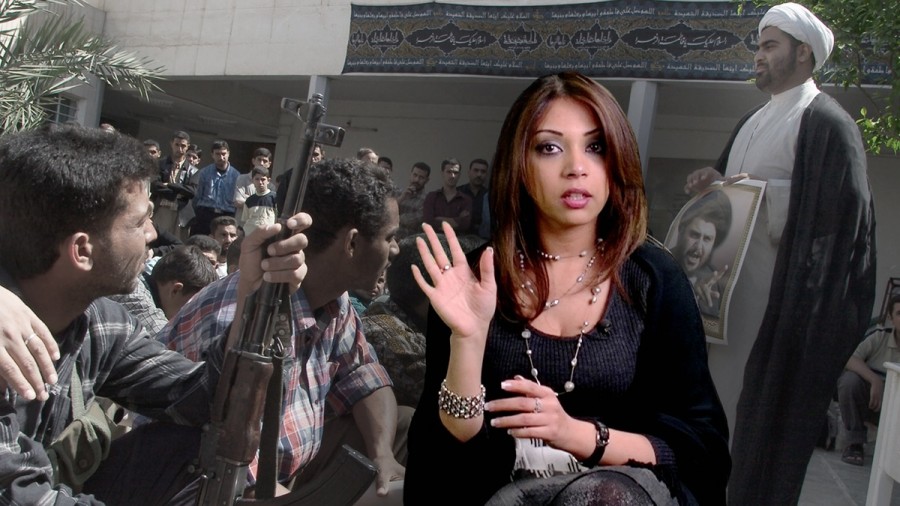 The documentary Iraqi Odyssey, Switzerland’s Oscar entry for Best Foreign Language Film will be released in New York and Los Angeles on November 27 before expanding nationwide in 2016. Typecast Films will release the English-language version of the film in US theaters, but the version that has qualified as the Swiss Oscar entry is in German.

While there are no precise statistics, it is estimated that four to five million Iraqis live outside Iraq today. Award-winning filmmaker Samir was born in Baghdad and has lived in Switzerland since he was child, while the members of his extended family are scattered all over the world — Abu Dhabi, Auckland, Sydney, Los Angeles, Buffalo, London, Paris, Zurich, and Moscow — with only a handful remaining in Iraq. Recounting his family’s stories of departures and uprootings, in Iraqi Odyssey Samir also chronicles how Iraqis’ dreams of building a modern and just society after their nation achieved independence in the 1950s were brutally dashed over the course of half a century.

Loosely organized in three acts, the film begins with Samir’s grandfather and his role in the struggle against British colonialism. The second act traces the successive waves of emigration as his relatives sought safe havens around the globe to escape from the series of coups and counter-coups in the 1960s and 1970s that resulted in the establishment of Saddam Hussein’s three-decade dictatorship over the country. Saddam’s deposition by the 2003 US invasion, and the iconic image of his statue being toppled in Firdos Square, signals the film’s final act, and the last tale of departure.

Weaving together the ironic, wistful, and witty testimonies of Samir’s relatives with rare documents from private and state archives, Ottoman film footage and 3D technology, Iraqi Odyssey is a riveting epic that creates a genuine people’s history of Iraq, at once humble and majestic.

Shedding a new light on a grossly misrepresented country, Iraqi Odyssey is the veteran director’s most personal, ambitious, and accomplished feature to date.