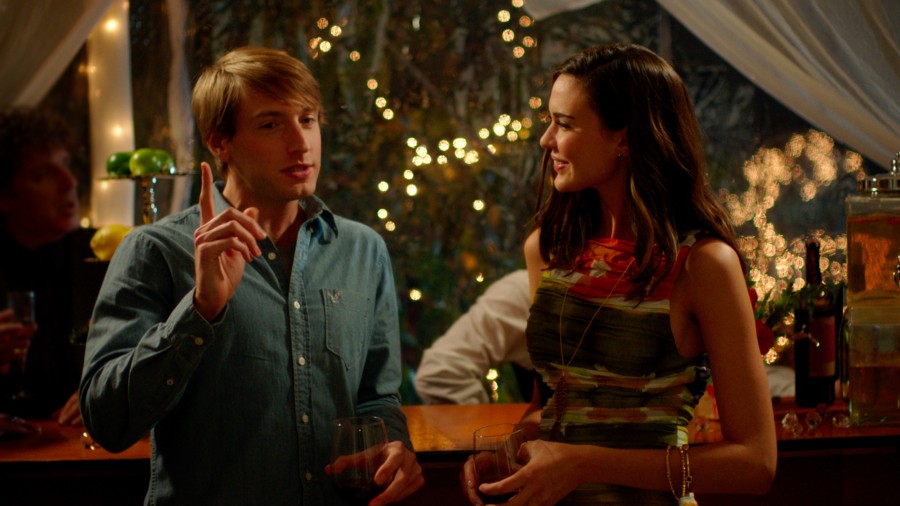 The 2015 Williamsburg Independent Film Festival (WillFilm) celebrating its 6th year, will run Thursday, November 19 to Sunday, November 22, 2015. For the second year in a row, the Festival will be screening at the Cinema at the Wythe Hotel.

The festival will world premiere the film AMOK, directed by Rick Rodgers. The film is about a husband and father, Josh Hamilton (THE BOURNE IDENTITY, MADAME SECRETARY), who is haunted by events from his childhood. AMOK also stars ACADEMY AWARD Nominated actress Mary Elizabeth Mastrantonio (THE COLOR OF MONEY, GRIMM) and TONY AWARD winner Kate Burton (127 HOURS, SCANDAL). The cast and crew will attend the opening night party and a talkback following the screening.

The US premiere of THE TRAIN, written and directed by Asher Grodman will be another special screening. Inspired by a true story, it is the final screen role of ACADEMY AWARD Winner Eli Wallach. Steven Spielberg is on record calling it ‘a fitting exit for a grand master of the performing arts.’ THE TRAIN tells the story of a preoccupied young man, who reluctantly agrees to meet his girlfriend’s grandfather and learns that life can change in a moment. The festival will also screen the feature debut of Timothy Busfield’s (THIRTY-SOMETHING, FIELD OF DREAMS, SLEEPY HOLLOW) ONE SMART FELLOW. It stars and was co-written by Busfield, Melissa Gilbert and Laura Innes. The festival also includes a short, RAISE THE TOYGIGANTIC, by returning producer/director, Gail Lerner (WILL & GRACE, HAPPY ENDINGS, BLACK-ISH). The director debuted her short, GIRLS SEASONS 38, at the Williamsburg Independent Film Festival in 2013.

Lynn Shelton will present her short MINIMUM WAGE, starring Sara Ramos (PARENTHOOD). Shelton, originally from the UK, regularly directs on television (THE MINDY PROJECT, THE NEW GIRL), and her film YOUR SISTER’S SISTER screened at The Sundance Film Festival and Tribeca Film Festivals.

AMOK MINIMUM WAGE THE TRAIN THE TRUTH ABOUT LIES