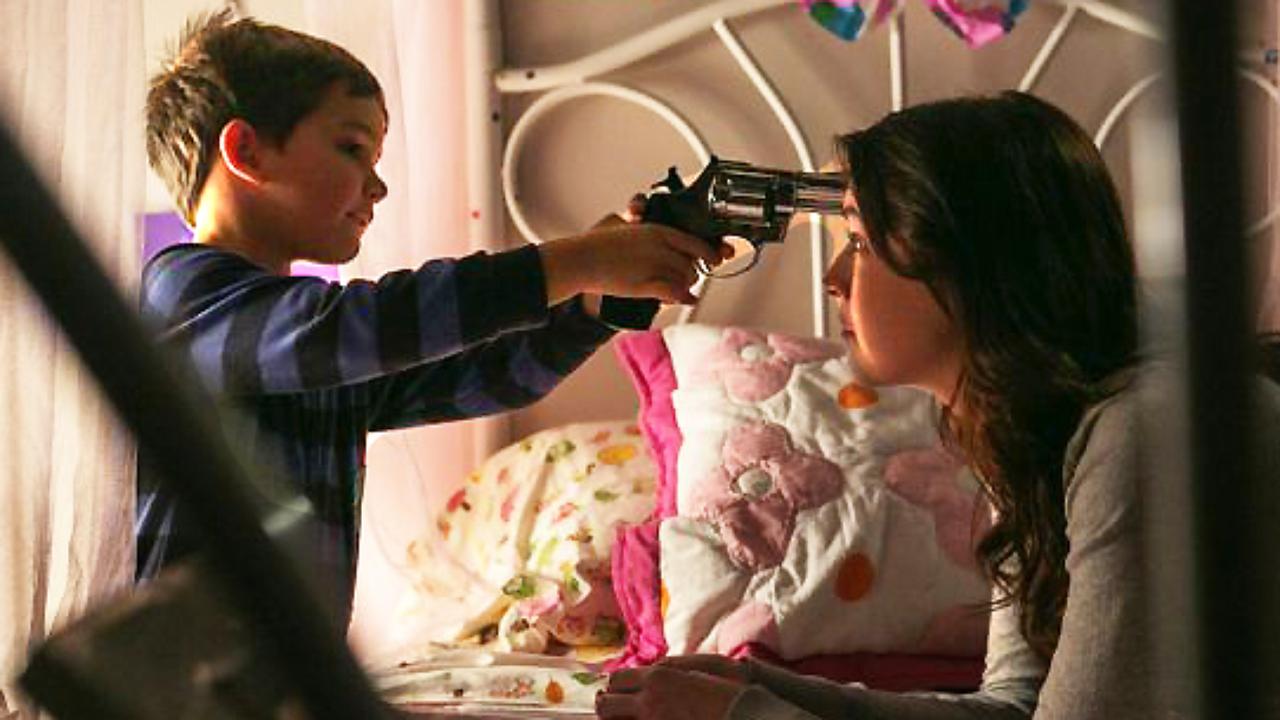 EMELIE premiered earlier this year at the 2015 Tribeca Film Festival.

In EMELIE, director Michael Thelin and writer Richard Raymond Harry Herbeck have taken an everyday experience – a couple handing their kids off to a babysitter – and created an original, nail-biting thriller. The Thompsons, a loving family living in a peaceful suburb of Buffalo, New York, are the definition of wholesome American normalcy. When their regular babysitter can’t make it, Dan and Joyce turn to her friend Anna to watch their three children while they go out to celebrate their anniversary. At first, the young woman seems like a dream come true for the kids, as she allows them to play with things that are usually off-limits. But, as her behavior becomes increasingly odd, the frightened kids realize her intentions are dark and twisted – and that she may not even be Anna at all.

Polish Horror Film "Demon" by Late Marcin Wrona, to Get a 2016 Release | TRAILER