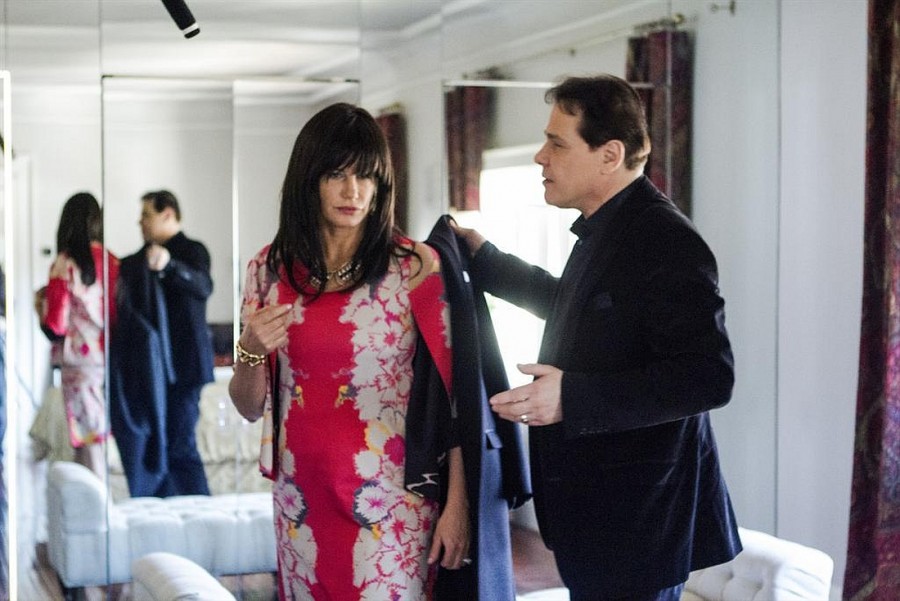 Sicilian Vampire is equal parts Goodfellas and Dusk till Dawn. It tells the story of reputed mobster Sonny Trafficante who was hoping to get away to the family hunting lodge for a little rest and relaxation and create some memories. Instead what he got was a night he will never forget. From there we’re taken on a journey of action, suspense and drama that can only come from the mind of Frank D’Angelo.

Frank D’Angelo has written, produced, directed and acted in a total of four feature films in the last three years and is now in preproduction of his fifth film, The Red Maple Leaf, which is scheduled to begin shooting later this fall. His other films include Real Gangsters (the story of the Lo Giacomo family, one of the most successful crime syndicates in New York City), which is currently in worldwide release on Video-On-Demand networks. Another, The Big Fat Stone (a story of a homeless man who, simply by being at the right place at the right time, gets a chance at a new life), is now on VOD worldwide. And No Deposit (a story about a family man, who falls from grace through a series of downward spiraling events beyond his control), has been in theatres in Canada and USA and is available on Video on Demand.