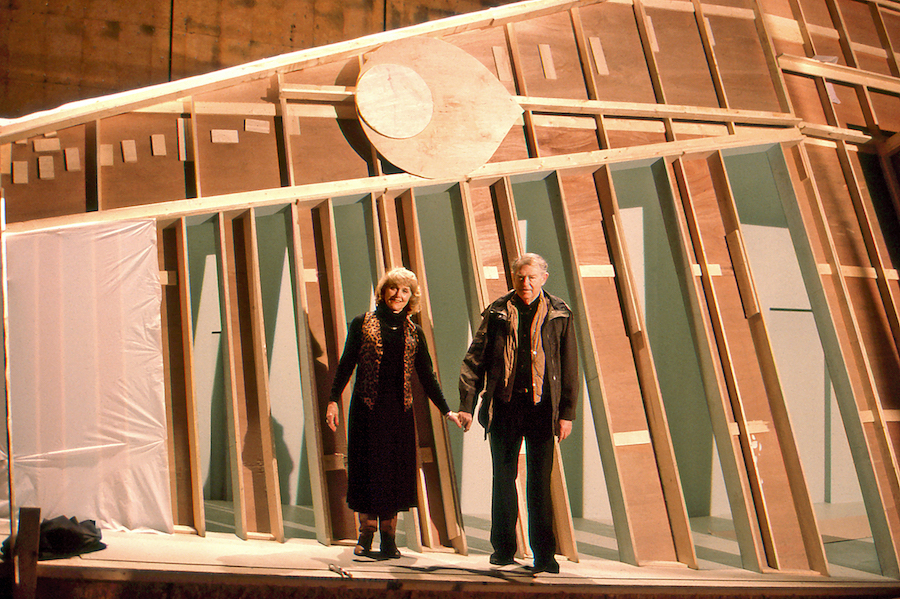 Harold and Lillian worked on hundreds of iconic films during Hollywood’s golden age including The Ten Commandments, The Apartment, The Birds, Who’s Afraid Of Virginia Woolf?, The Graduate, Rosemary’s Baby, Fiddler On The Roof, Star Trek: The Motion Picture, Scarface, Full Metal Jacket and more.

Although the couple was responsible for some of Hollywood’s most iconic examples of visual storytelling, their contributions remain largely uncredited. Through an engaging mix of love letters, film clips and candid conversations with Harold and Lillian, Danny DeVito, Mel Brooks, Francis Coppola and others, this heartfelt documentary chronicles their remarkable relationship and two extraordinary careers spanning six decades of movie-making history.