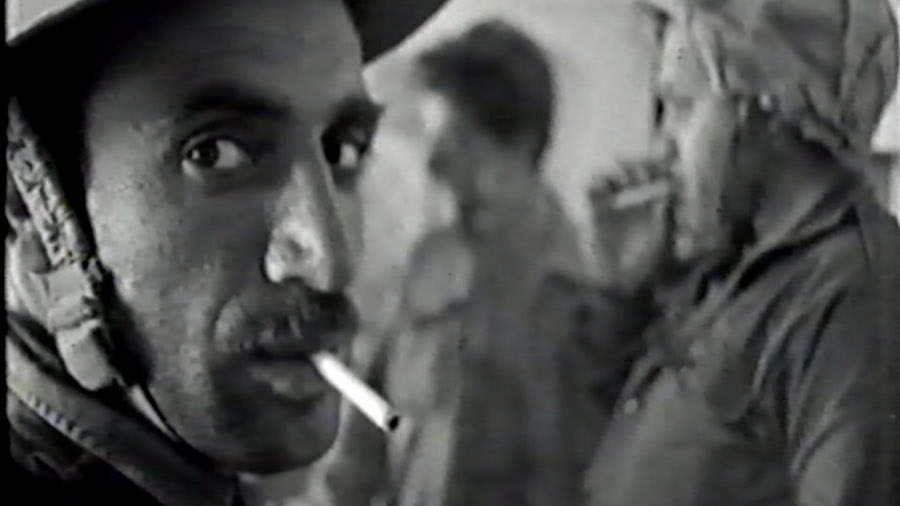 Mor Loushy’s award-winning provocative Israeli documentary CENSORED VOICES presents for the first time ever the uncensored recordings of intimate conversations between Israeli soldiers and renowned author Amos Oz, immediately following the 1967 Six Day War in which Israel captured Jerusalem, Gaza and the West Bank. Winner of the Ophir (Israeli Oscar) winner for Best Documentary, CENSORED VOICES was selected as the Opening Night film of the Other Israel Film Festival in New York, and will open in New York at Lincoln Plaza Cinema on November 20th, and in Los Angeles at Laemmle’s Royal and Town Center on Friday, November 27. A national release will follow.

The 1967 ‘Six-Day’ war ended with Israel’s decisive victory; it is portrayed to this day, as a righteous undertaking – a radiant emblem of Jewish pride. Yet, behind the euphoria and a proud new national narrative of invincibility are other voices with something different to say. Future renowned author Amos Oz and editor Avraham Shapira recorded intimate conversations with soldiers returning from the battlefield. Originally censored by the Israeli army, the recordings provide an unfiltered lens into the Israeli zeitgeist as the country turned from David to Goliath. The recordings resulted in a best-selling book which form the basis of CENSORED VOICES.

The soldiers’ harrowing confessions, combined with rare archival footage and evocative sound design, create a sense of stunning immediacy. As they wrestle with the systemic excision of Palestinians, the dehumanizing nature of war, and echoes of the Holocaust, we watch as these men, now almost 50 years older, hear the recordings for the first time, and the past erupts, presciently, into the present.