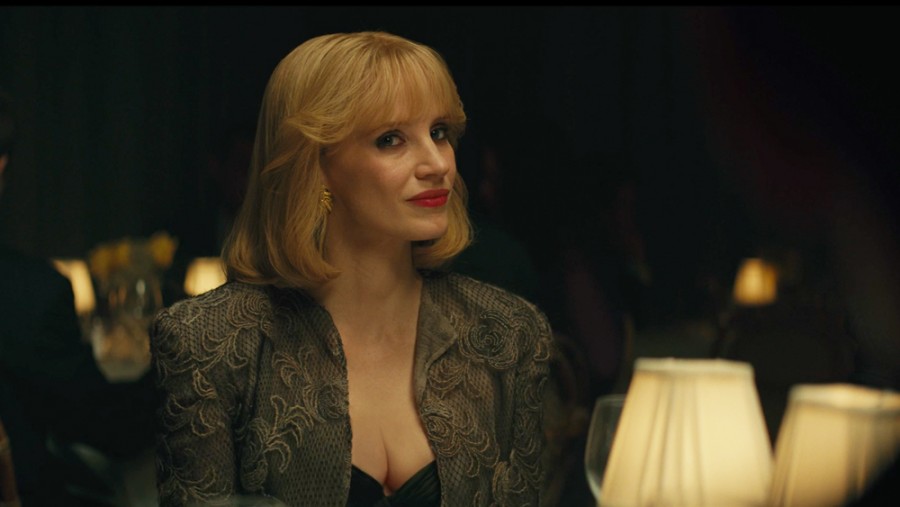 Also announced, actors John Boyega (Star Wars: Episode VII – The Force Awakens, Attack the Block, The Circle, Imperial Dreams) and Elizabeth Olsen (I Saw the Light, Old Boy, Silent House, Martha Marcy May Marlene) will present the 2016 nominees in a press conference at 10:00 am PT on Tuesday, November 24 at The W Hollywood. The 2016 Film Independent Spirit Awards will be broadcast exclusively on IFC on February 27, 2016, LIVE at 2:00 pm PT / 5:00 pm ET.

“We’re so honored to have Jessica as our Honorary Chair at this year’s Spirit Awards,” said Welsh. “As a past Spirit Award nominee and someone whose work as an actor and producer embodies the qualities we celebrate at Film Independent, I can’t think of a more suitable Honorary Chair for this exciting celebration of artist-driven filmmaking. Our press conference hosts are also great friends of Film Independent. John Boyega’s Attack the Block had a Gala presentation at the LA Film Festival in 2011 and Olsen is a past Spirit Award nominee for Martha Marcy May Marlene (2012).”