Tangerine won the prize for best feature film, Gradam Spiorad na Féile / Spirit of the Festival Award at the 60th edition of the Cork Film Festival. Sean Baker’s feature is a twisted, high-energy Christmas tale, which casts an unflinching and comical eye on LA’s sex industry and trans community.

UK / Ukranian documentary The Russian Woodpecker was selected as the winner of the inaugural Gradam na Féile do Scannáin Faisnéise / Award for Cinematic Documentary. Described as an original and terrifying look at the legacy of the Soviet Union, it was directed by Chad Gracia. This new award, which carries a €1,000 prize, was chosen by a jury chaired by Claire Aguilar, Sheffield DocFest’s Director of Programming and Industry Engagement.

Irish short film Love is a Sting is in with a chance of Oscars® glory, after being selected as the Grand Prix Irish short film winner. Vincent Gallagher’s film will go forward to the Academy Awards® longlist in the Live Action Short Film / Animated Short Film category. The Cork Film Festival achieved the status of Academy Award® Qualifying Festival last year.

The film follows struggling writer Harold Finch, played by Séan T. Ó Meallaigh, who has an unexpected house guest in the form of Anabel – a hyper-intelligent mosquito who has literally been the fly on the wall throughout history. She is determined to communicate to Harold even if it kills her.

The Finland/Denmark-made short film Listen, was chosen as the winner of the Grand Prix International and will also go forward to the Oscars ®longlist. Listen takes place in a Copenhagen police station where a woman wearing a burqa is filing a complaint for domestic violence but her translator is unwilling to report her story.

Jonas Carpignano’s acclaimed Mediterranea – a gripping and humanizing film about the refugee crisis – was chosen as the Cork nomination to the European Parliament’s LUX Film Prize. 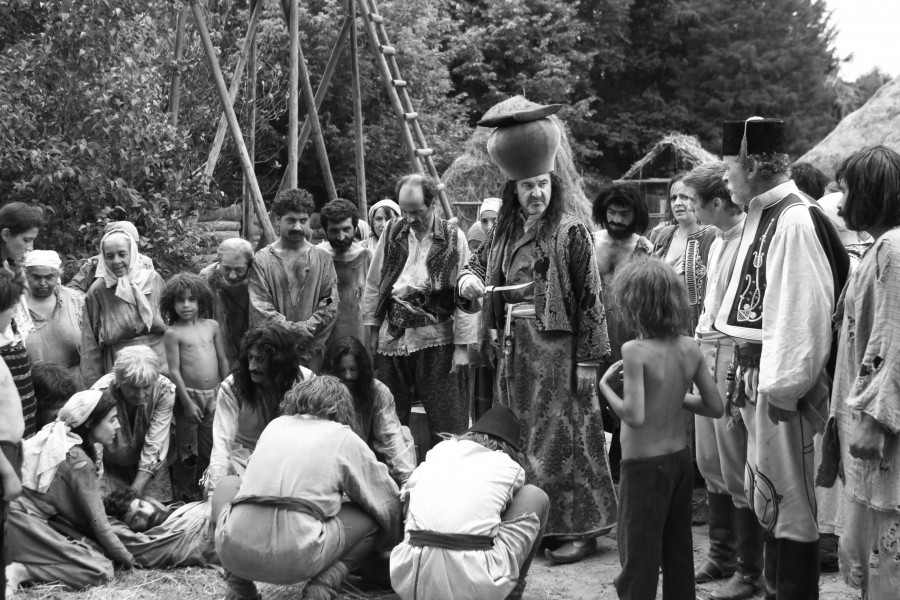 Romanian feature film Aferim! – Radu Jude’s Berlin Film Festival’s Silver Bear winner – won the Youth Jury Award. Naomi Kawase’s drama An – about a 75 year old Japanese woman who starts work as an assistant in a pastry kiosk – was selected as the winner of the Audience Award.

Gradam Spiorad na Féile/Spirit of the Festival Award
Tangerine (US)