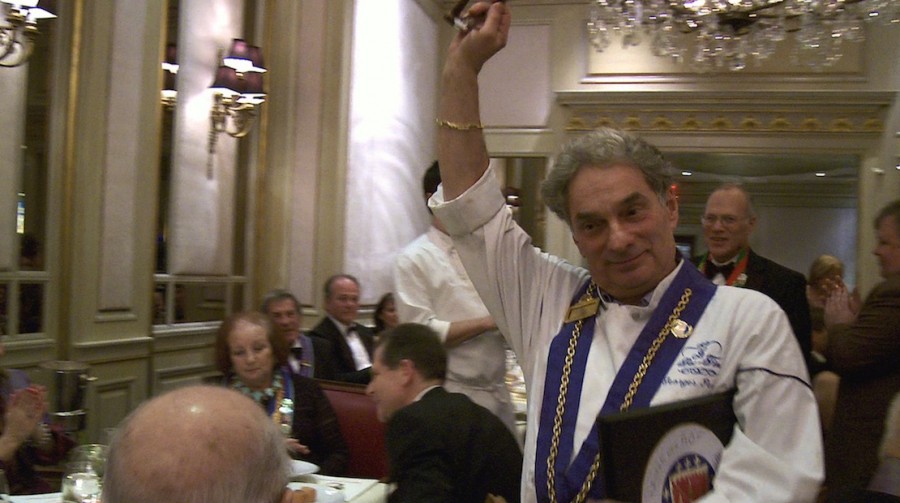 KING GEORGES, a documentary that follows fiery French chef Georges Perrier’s crusade to save his world-renowned 40-year-old restaurant, Philadelphia’s Le Bec Fin, from closing, will be released in theaters on February 26, 2016 via Sundance Selects. The film directed by Erika Frankel just screened at 2015 DOC NYC.

Fiery French chef Georges Perrier is on a crusade to keep his 40-year-old landmark restaurant, Le Bec-Fin in Philadelphia, relevant. Times have changed and the culinary world is full of new stars and shifting tastes. Perrier’s contemporaries – at Lutece, La Cote Basque, L’Orangerie – are gone and he is the last man standing of his generation. But how long can he reign?

Perrier introduced America to grand European-style dining in the 1960’s and he went on to become one of the most accomplished chefs of his generation, honored and praised by the French government, James Beard Foundation and The New York Times. His Napoleonic demeanor, thick French accent and penchant for screaming, throwing plates and de-corking champagne bottles with a sword helped to build his legend. But underneath his commanding presence, he struggles with the demands of a grueling profession. His life revolves around work and at age 67, the pressure to keep things functioning at the high level he set forty years ago, is “killing me,” he says.

He partners with young chef Nicholas Elmi (winner of Top Chef 2014), hoping to reinvigorate Le Bec-Fin, but Perrier struggles to let go, still insisting on washing the dishes every night after dinner service as the dishwashers stand around idle. More than a documentary about food, KING GEORGES is a touching story about passion, aging and art.