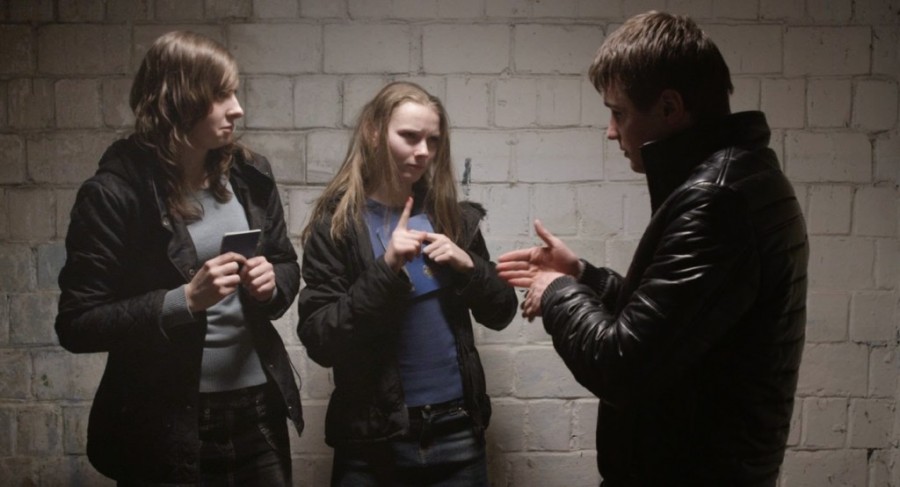 Five films have been nominated for the 2016 Cinema Eye Heterodox Award. The Heterodox Award honors a narrative fiction film that imaginatively incorporates nonfiction strategies, content and/or modes of production.

The five films nominated the 2016 Cinema Eye Heterodox Award are:

Arabian Nights: Volume One (The Restless One) directed by Miguel Gomes

The Tribe directed by Myroslav Slaboshpytskiy

The Heterodox prize will be presented on Tuesday, January 12th in New York City at the 2nd annual Honors Lunch during Cinema Eye Week.