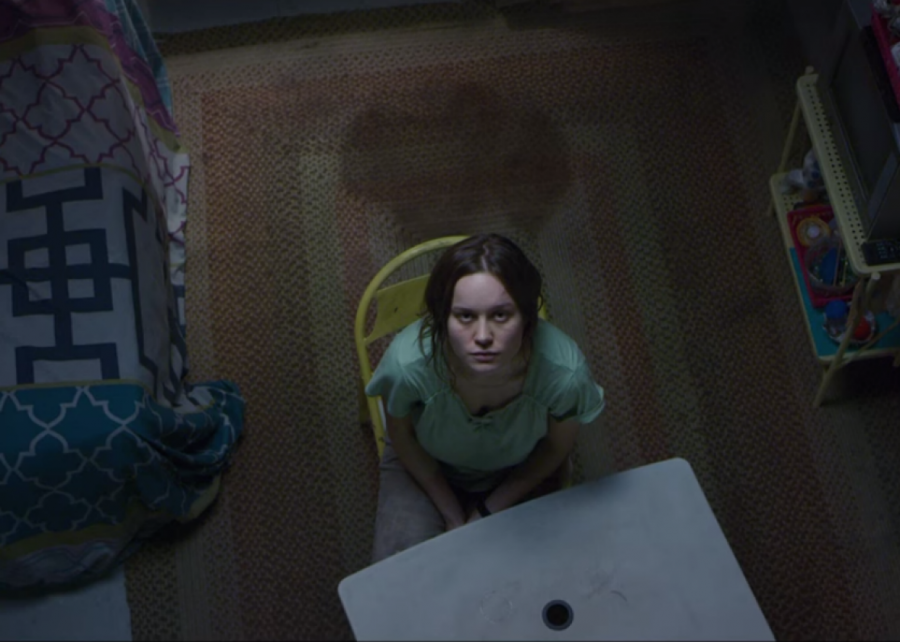 “Brie Larson breathes vibrant life into the character of Ma from Emma Donoghue’s best-selling novel Room. Larson delivers a performance of great warmth, deep reserves of courage and strong empathy as a committed parent determined to make sure her son is taken care of under unimaginable circmstances,” said Film Festival Chairman Harold Matzner. “For this stand-out performance, it is an honor to present her with the 2016 Breakthrough Performance Award.”

Both highly suspenseful and deeply emotional, Room is a unique and touching exploration of the boundless love between a mother and her child. After 5-year-old Jack and his Ma escape from the enclosed surroundings that Jack has known his entire life, the boy makes a thrilling discovery: the outside world. As he experiences all the joy, excitement, and fear that this new adventure brings, he holds tight to the one thing that matters most of all—his special bond with his loving and devoted Ma. Based on the award-winning bestseller by Emma Donoghue, the film is directed by Lenny Abrahamson and stars Larson, Jacob Tremblay, Joan Allen and William H. Macy.

Past recipients of the Breakthrough Performance Award include Marion Cotillard, Jennifer Hudson, Felicity Huffman, Lupita Nyong’o, David Oyelowo, Rosamund Pike and Jeremy Renner. In the years they were honored, Cotillard, Hudson and Nyong’o went on to receive Academy Awards®, while Huffman, Pike and Renner received nominations.