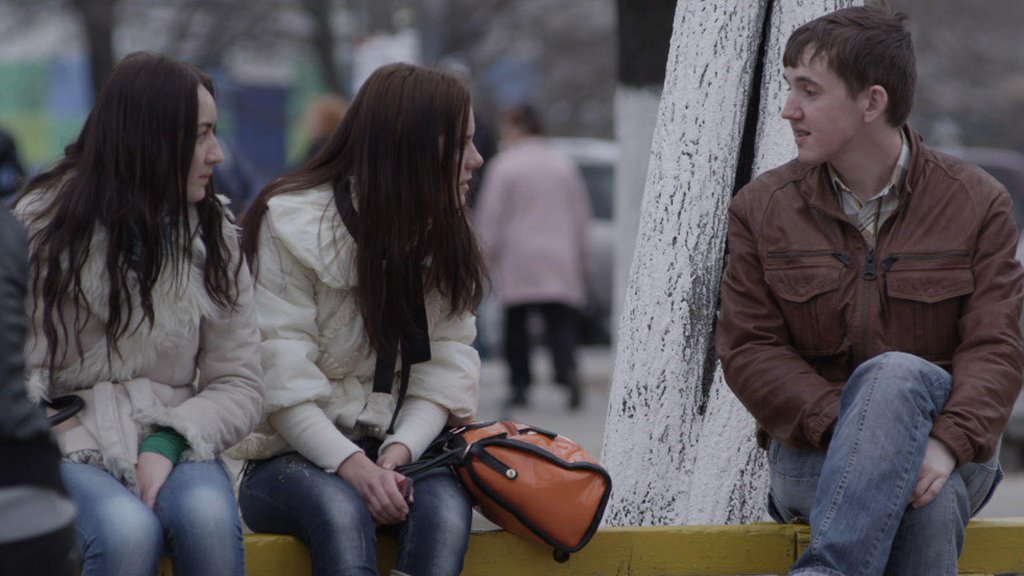 The prize for the best Dutch documentary went to Ester Gould for A Strange Love Affair with Ego. The festival’s opening film A Family Affair by Tom Fassaert was awarded the IDFA Special Jury Award for Dutch Documentary.

A total of 16 prizes were awarded and three of the winners: Ukrainian Sheriffs, Roundabout in My Head and Sonita were made with financial support from the IDFA Bertha Fund.

Jerzy Sladkowski won the VPRO IDFA Award for Best Feature-Length Documentary for Don Juan (Sweden/Finland). The film is a portrait of 22-year old Oleg, and his mother Marina’s attempts to cure him of his lethargy.

From the jury’s report: “This tender, bittersweet tragicomedy about role-playing within both therapeutic theatre games and family dramas, and the interplay between them, is both subtle and aggressive, speaking volumes about the definitions of normality, abnormality and the dynamics of power and love.”

Furthermore, the jury awarded the IDFA Special Jury Award for Feature-Length Documentary to Ukrainian Sheriffs (Ukraine/Latvia/Germany) by Roman Bondarchuk. The documentary, which was made with support from the IDFA Bertha Fund and was a 2014 IDFAcademy Summer School project, is a tragicomic portrait of two sheriffs in a remote Ukrainian village where, alongside all manner of commonplace situations, political developments also threaten to disturb the peace.

The IDFA Award for First Appearance  was awarded to Salome Machaidze, Tamuna Karumidze and David Meskhi for When the Earth Seems to Be Light (Georgia/Germany).

The Special Jury Award for First Appearance – in memory of Peter Wintonick – went to Hassen Ferhani’s Roundabout in My Head (Algeria/France/Lebanon/Qatar).

Roundabout in My Head was financially supported by the IDFA Bertha Fund.

Andreas Koefoed won the IDFA Award for Best Mid-Length Documentary for At Home in the World (Denmark).

Samir Mehanovic won the IDFA Special Jury Award for Mid-Length Documentary for The Fog of Srebrenica (Scotland/Bosnia and Herzegovina).

The IDFA DocLab Award for Digital Storytelling was presented to Jan Rothuizen and Sara Kolster for Drawing Room (the Netherlands).

Ant Hampton received the IDFA DocLab Immersive Non-Fiction Award for Someone Else (Belgium).

The Beeld en Geluid IDFA Award for Dutch Documentary was awarded to A Strange Love Affair with Ego made by Ester Gould.

The ARRI IDFA Award for Best Student Documentary went to My Aleppo (USA) by Melissa Langer.

This year, the IDFA Award for Best Children’s Documentary was awarded for the first time and went to Ninnoc by Niki Padidar (the Netherlands).

IDFA DOC U Award for the youth jury’s favorite film was awarded to Sonita by Rokhsareh Ghaem Maghami (Iran). Sonita was made thanks to a financial contribution from the IDFA Bertha Fund.

IDFA continues until Sunday November 29, 2015, when the winners of the BankGiro Loterij IDFA Audience Award and the IDFA Music Audience Award, for the music documentary will be announced.