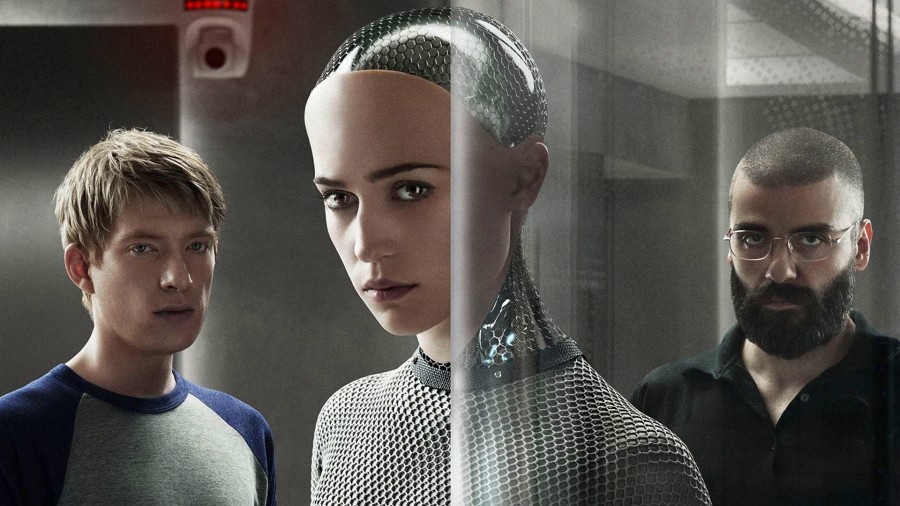 Performance awards were spread across the board: Saoirse Ronan picked up Best Actress for Brooklyn and Tom Hardy won Best Actor for his dual role as Ronnie and Reggie Kray in Legend.

Colin Farrell presented the Most Promising Newcomer award to Abigail Hardingham for her breakthrough performance in Nina Forever.

In the closely-fought Best Documentary category, Dark Horse: The Incredible True Story of Dream Alliance won out over Amy, How to Change the World, Palio and A Syrian Love Story.

Room was named Best International Independent Film and Jacob Tremblay, the young star of the film, collected the award with the team.

Additionally, the Variety Award, which recognizes a director, actor, writer or producer who has made a global impact and helped to focus the international spotlight on the UK, was presented to Kate Winslet. The Richard Harris Award for Outstanding Contribution by an Actor to British Film was presented to Chiwetel Ejiofor.

Raindance Discovery Award
“Orion: The Man Who Would Be King”