Documentary MAPPLETHORPE: LOOK AT THE PICTURES on Controversial Artist Robert Mapplethorpe to Debut on HBO 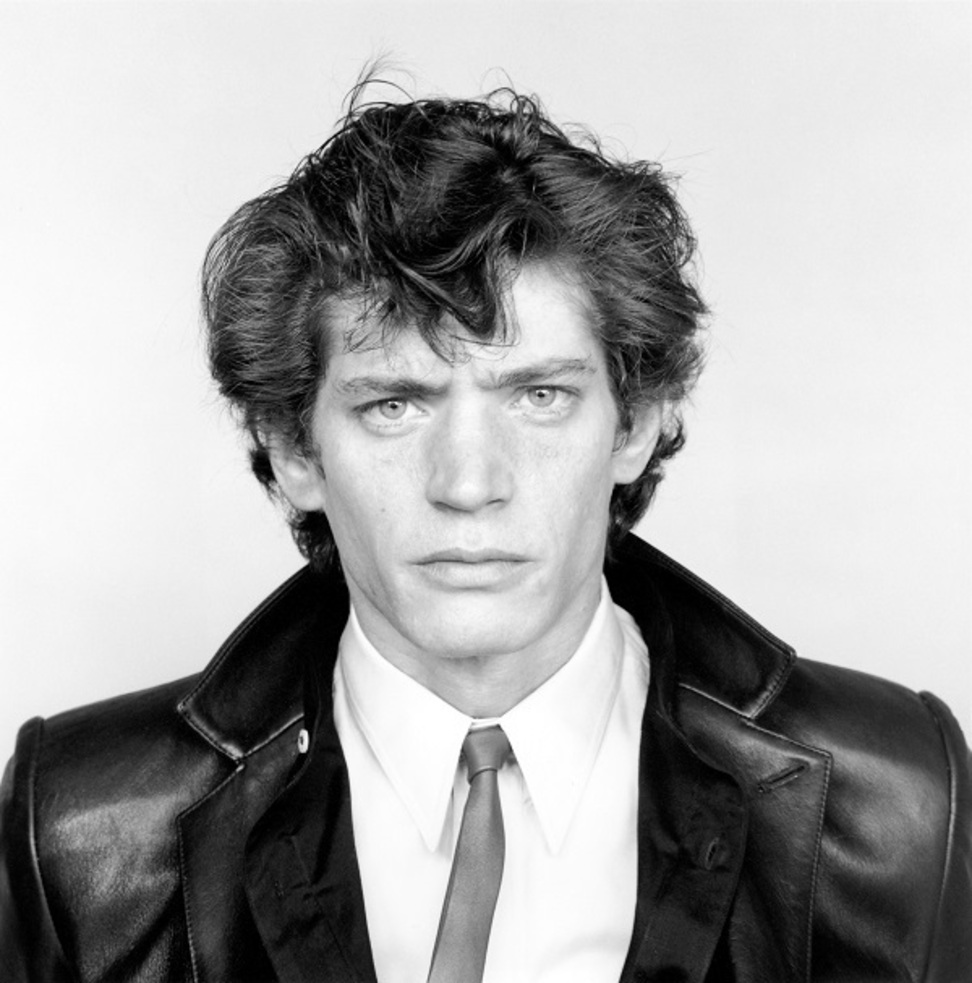 “Look at the pictures,” said Senator Jesse Helms, denouncing the controversial art of Robert Mapplethorpe, whose photographs pushed boundaries with frank depictions of nudity, sexuality and fetishism, igniting a culture war that rages to this day.

More than 25 years later, the HBO Documentary Films presentation MAPPLETHORPE: LOOK AT THE PICTURES does just that, taking an unflinching, unprecedented look at his most provocative work. From acclaimed filmmakers Fenton Bailey and Randy Barbato (“Inside Deep Throat”; HBO’s “Wishful Drinking” and “The Eyes of Tammy Faye”), and produced by Katharina Otto-Bernstein (“Absolute Wilson”), the first feature-length documentary about the artist since his death, and the most comprehensive film on Mapplethorpe ever, debuts in April 2016 on HBO.

As The J. Paul Getty Museum and The Los Angeles County Museum of Art prepare landmark Mapplethorpe retrospectives (both opening in March), the film goes inside the preparation for the exhibitions as a jumping-off point to tell the complete story of his life and work for the first time, and explore the interplay between his personal and professional lives. MAPPLETHORPE: LOOK AT THE PICTURES reveals a controversial artist who turned contemporary photography into a fine art.

With complete and unprecedented access to The Robert Mapplethorpe Foundation, the documentary draws upon archival materials and features never-before-seen photographs and footage. “Even his most shocking and forbidden images are included without blurs, without snickers – in other words, exactly as the artist intended,” say Fenton Bailey and Randy Barbato. Mapplethorpe himself is a strong presence, telling his story in his own words with complete honesty and often shocking candor through rediscovered audio interviews.

MAPPLETHORPE: LOOK AT THE PICTURES follows his early beginnings as a young artist in New York City through his meteoric rise in the art world to his untimely death. In 1963, he enrolled at the Pratt Institute in Brooklyn, where he studied drawing, painting and sculpture, and soon met his first girlfriend, Patti Smith, one in a string of profoundly influential lovers. By the late 1960s and early 1970s he was taking Polaroid photographs of friends and acquaintances, and was determined to make it, which meant being recognized as an artist and becoming famous.

Rounding out this portrait are the recollections of Mapplethorpe’s older sister, Nancy, and youngest brother, Edward. An artist himself, Edward assisted his brother for many years and was responsible for much of the technical excellence of his photography.

Mapplethorpe was diagnosed with AIDS in 1986, when the illness was still a death sentence. He spent the remainder of his life working more feverishly than ever before, not only pursuing perfection, but also striving to secure his legacy after his death. In 1988, a few months before Mapplethorpe’s passing, The Whitney Museum of American Art mounted his first major American museum retrospective.

The man who lived to be famous became even more famous after he died. Before his death, he designed one final show, The Perfect Moment, which bought images of flowers, S&M pictures and male African-American nudes together in a museum setting for the first time. As he himself predicted, the combination proved to be too much. In 1989, the Corcoran Gallery of Art in Washington, D.C. canceled The Perfect Moment after Senator Helms took aim at Mapplethorpe. Later that year, protests were held when the traveling exhibition arrived at the Contemporary Arts Center (CAC) in Cincinnati, resulting in obscenity charges against the CAC and its director, Dennis Barrie. After a dramatic court battle, both were ultimately found not guilty.

MAPPLETHORPE: LOOK AT THE PICTURES is a revealing look at one of the most important artists of the 20th century, whose name remains a byword for something illicit, dangerous and dark.

MAPPLETHORPE: LOOK AT THE PICTURES