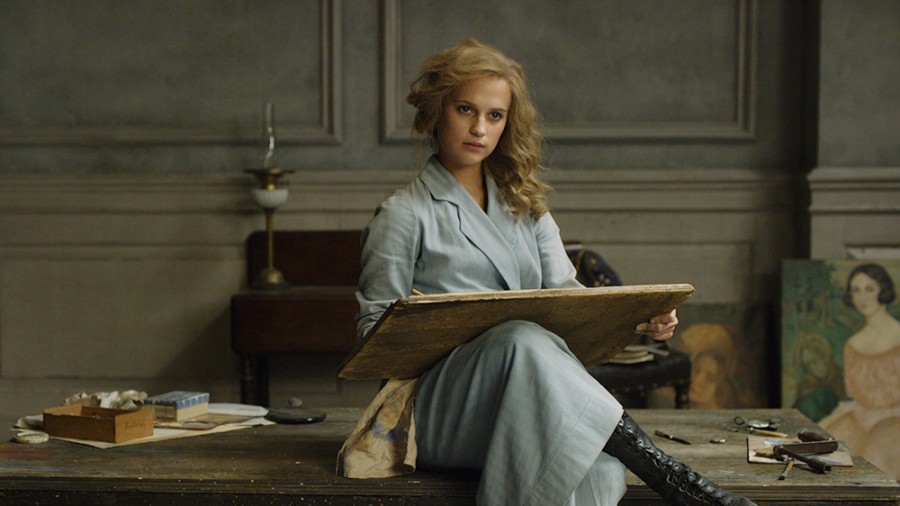 “In The Danish Girl, Alicia Vikander delivers a superb performance as Gerda Wegener, the wife of transgender pioneer Lili Elbe,” said Film Festival Chairman Harold Matzner. “She projects so much love and pain as she goes on a journey with Lili during an era when there was no precedent for it. Gerda’s own transformation as a character speaks to the story’s themes of courage and self-acceptance. For her astonishing screen presence and masterful performance, we are delighted to present Alicia Vikander with the 2016 Rising Star Award.”