Carol, The Assassin, Among Films on Film Comment 2015 Best-of-Year Lists 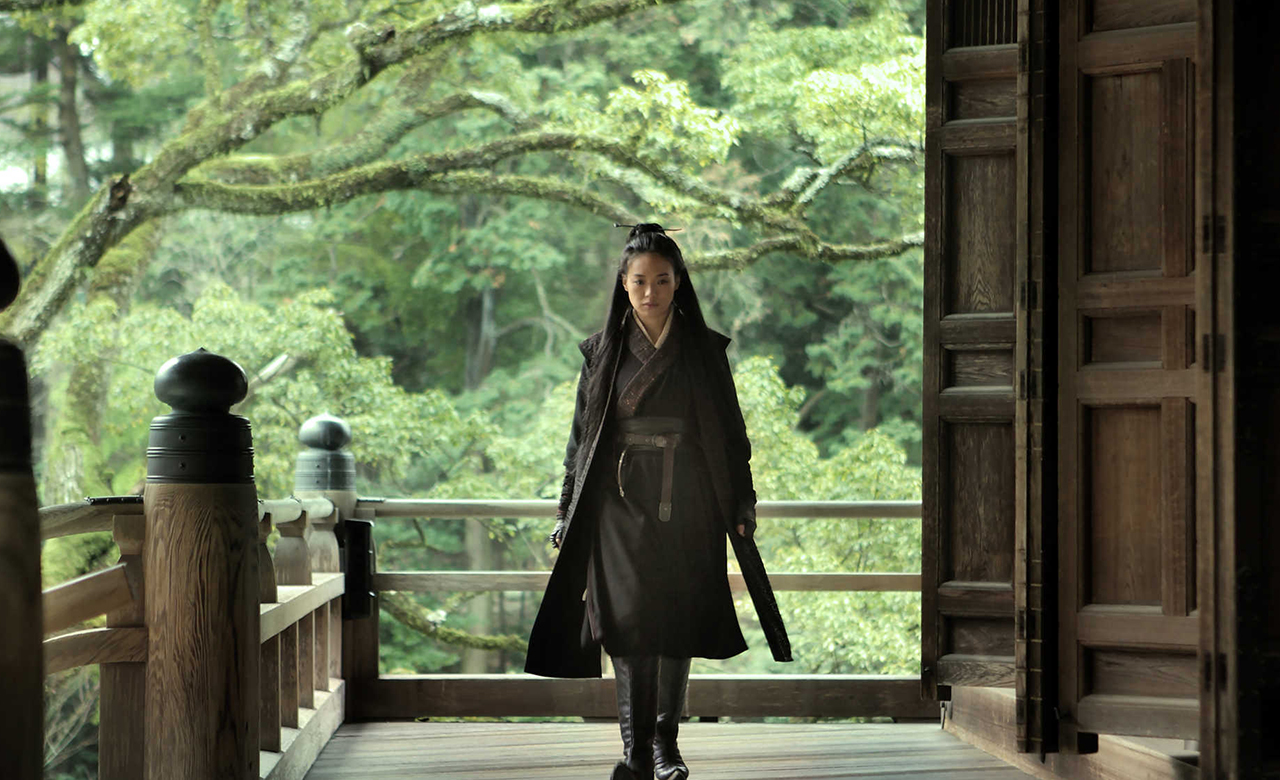 Film Comment’s annual end-of-the-year survey of film critics, journalists, film-section editors, and past and present contributors is out, and Todd Haynes’s Carol, Hou Hsiao-hsien’s The Assassin (pictured above), and George Miller’s Mad Max: Fury Road take the top spots among films released in 2015. Of the films that made appearances at film festivals or special screenings worldwide but have not received stateside distribution this year, Hong Sangsoo’s Right Now, Wrong Then, Athina Rachel Tsangari’s Chevalier, and Ben Rivers’s The Sky Trembles and the Earth Is Afraid and the Two Eyes Are Not Brothers received the top rankings.

The rankings of other films making strong showings during the awards season are John Crowley’s Brooklyn (#18), Frederick Wiseman’s In Jackson Heights (#13), and Steven Spielberg’s Bridge of Spies (#20). Hou Hsiao-hsien’s The Assassin (#2) was the cover subject of Film Comment magazine’s September/October issue, and László Nemes’s Son of Saul (#14) was the cover subject of the November/December issue.

Film Comment’s survey also ranks films that have screened and made notable appearances at festivals throughout the year, but remain without U.S. distribution at press time.

Film Comment editor Gavin Smith said: “The 20 films that critics have voted for can be divided into four categories: mainstream Hollywood critical and box-office hits (3), American art-house-inclined indies (7), foreign-language art movies in a variety of familiar modes (5), and foreign-language movies that challenge viewers to enter cinematic realms they’ve never previously experienced (5). That balance, which happens to be encapsulated in the top five in micro form, feels about right for the agenda of this magazine, which, since the very beginning, has been to champion the best in cinema wherever it hails from, all creatures great and small. Since we managed to run features on 11 of these and sung the praises of another five, it’s a pleasure to close out the year on a high note.”

Arabian Nights Carol Chevalier (2016) Clouds of Sils Maria COSMOS Don’t Blink: Robert Frank Happy Hour Inside Out Journey to the Shore Lost and Beautiful Minotaur Phoenix (2015) Right Now Wrong Then SPOTLIGHT The Academy of Muses The Assassin The Look Of Silence (2014) THE SKY TREMBLES AND THE EARTH IS AFRAID AND THE TWO EYES ARE NOT BROTHERS Timbuktu