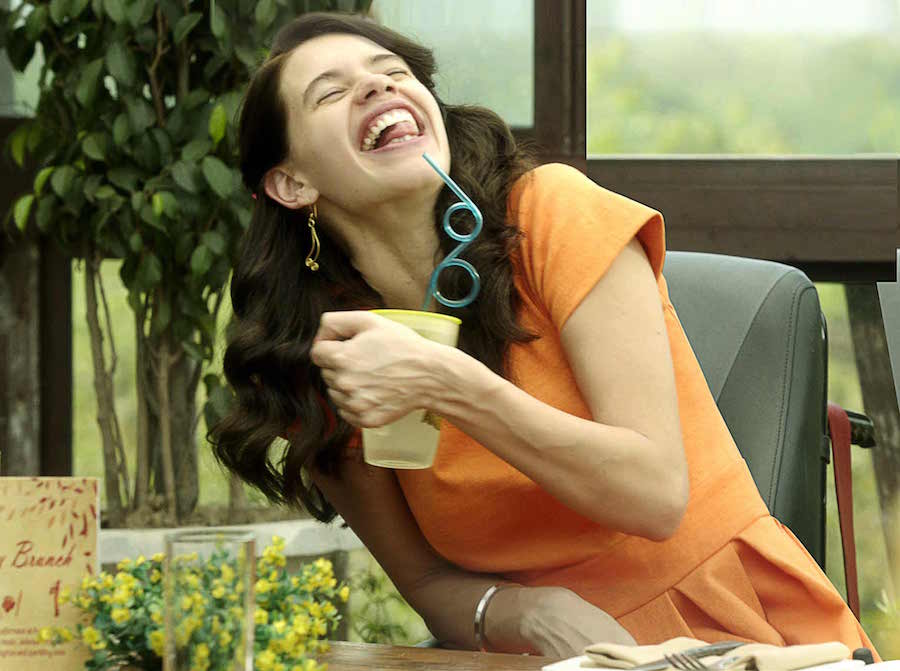 Margarita, With a Straw will be the opening night film of the 8th Annual ReelAbilities: NY Disabilities Film Festival. The announcement was made today by Isaac Zablocki and Ravit Turjeman, Directors of ReelAbilities. Presented by JCC Manhattan, the 2016 festival will launch in New York City at more than 30 venues across nine NY counties and will travel across the country to 17 cities throughout the U.S. and Canada.

Directed by Shonali Bose and Nilesh Maniyar, Margarita, with a Straw is a funky, stereotype-busting coming-of-age tale about a Punjabi teenage girl with cerebral palsy, based on a true story. Laila, an aspiring writer and secret rebel in a wheelchair, is accepted to New York University and leaves India for Manhattan. After a chance encounter with a fiery female activist, Laila starts to grow emotionally and explore this new world and its liberal sexuality. Tackling its rarely explored subject matter with lightheartedness, this award-winning drama is a beautiful, bold and brave portrait of love, identity and sexuality.

The film premieres at JCC Manhattan following its world premiere at last year’s Toronto International Film Festival. The film was met with strong favorable reaction and accolades for the passionate portrayal of Margarita by multilingual Indian star Kalki Koechlin.

The complete slate for the festival will be announced in early January. Among the 30+ New York venues at which the festival will take place are the new Whitney Museum, New York Public Library branches, the Museum of the Moving Image, the Jacob Burns Film Center, and more. The festival will showcase narrative, documentary and short films from across the globe, many in their U.S. or NY premieres, all followed by intimate conversations and in-depth discussions with filmmakers and special guests.

Margarita With a Straw