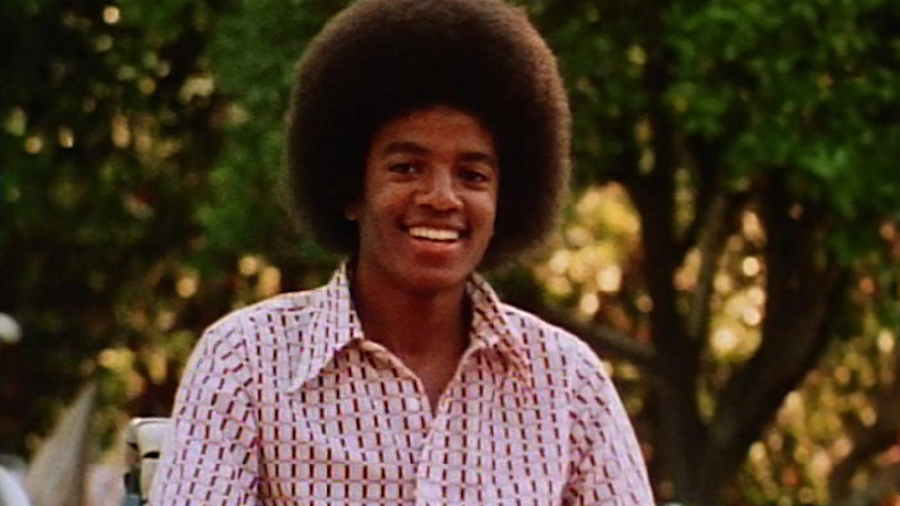 The Spike Lee documentary, MICHAEL JACKSON’S JOURNEY FROM MOTOWN TO OFF THE WALL, will make it’s television premiere on SHOWTIME on Friday, February 5th at 9 p.m. ET/PT. The documentary film which will World Premiere at the upcoming 2016 Sundance Film Festival, focuses on a rarely examined chapter of Jackson’s career as he evolves from the lead singer of Jackson 5 to a solo artist recording what will become his breakthrough, seminal 1979 pop record, Off The Wall.

Audiences will travel with the global superstar as he strikes a new path with CBS Records, first with his brothers as The Jacksons and then stepping out on his own to create his own music with his own team. This illuminating portrait traces how an earnest, passionate, hard-working young man becomes the “King of Pop.”

MICHAEL JACKSON’S JOURNEY FROM MOTOWN TO OFF THE WALL contains a wealth of footage, including material from Michael’s personal archive, and in his own words. The documentary also includes interviews with prominent entertainment and sports stars including Lee Daniels, The Weeknd, Pharrell Williams, Kobe Bryant, Misty Copeland, Mark Ronson, John Legend, Questlove, L.A. Reid, and more, as well as his parents Katherine and Joe Jackson, and his brothers Jackie and Marlon Jackson. Off The Wall created a whole new category in pop music. Written by Michael Jackson, the first single from Off The Wall, “Don’t Stop ‘Til You Get Enough,” earned Jackson his first Grammy(R) and was his first single to hit No. 1 in the U.S. and internationally as a solo artist. The album was an enormous commercial success; as of 2014 it is certified eight times platinum in the United States and has sold more than 30 million copies worldwide, making it one of the best-selling albums of all time. Off The Wall not only “invented pop music as we know it,” wrote Rolling Stone, it transcended music and entertainment altogether, becoming an important moment in African-American history.

Michael Jackson's Journey from Motown to Off the Wall