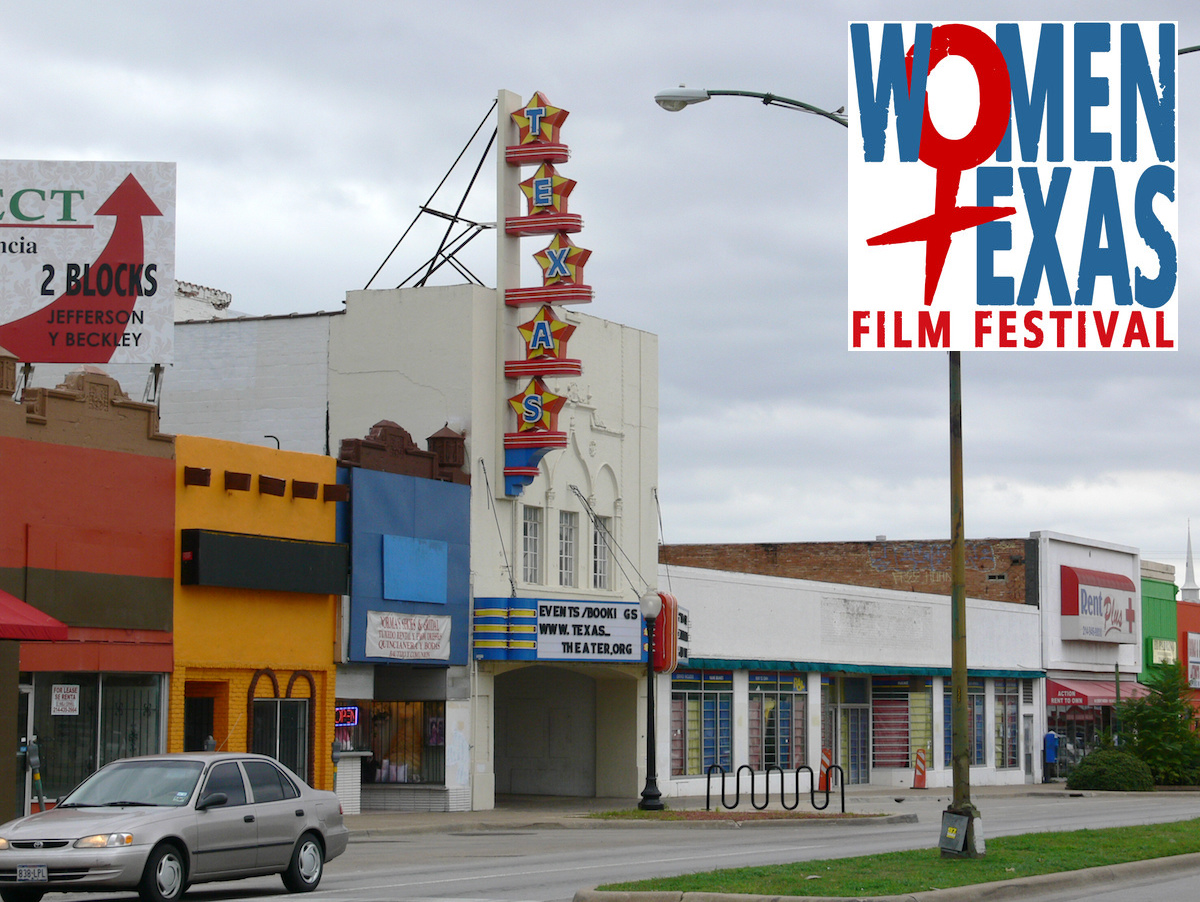 The Women Texas Film Festival announced a Call for Entries for the inaugural edition of the film festival which will take place at the Texas Theater in Dallas, Texas on August 19 to 21, 2016.

Led by Executive Director Justina Walford, WTFF will screen films, television, and virtual reality projects that have women in at least one key creative role “behind the camera”: Writer, Producer, Director, Cinematographer, Editor, or Composer. WTFF will also organize a host of activities for the festival focused on the craft and artistry of filmmaking by women, including moderated Q&As with filmmakers, panel discussions, networking events, and a red carpet gala.

A filmmaker and playwright, Walford, co-wrote and co-produced last year’s critically acclaimed film, THE LADIES OF THE HOUSE, which was shot in Dallas, Texas. Upon relocating to Dallas from New York City late last year, she discovered that the city, and in fact, the state did not have a film festival dedicated to screening and celebrating the work of female filmmakers in all forms (narrative features, feature length documentaries, shorts, experimental, television, and virtual reality, etc.).

Walford said, “We saw a need to create another home for the work of female filmmakers, so the Women Texas Film Festival will be just that – a three-day fest to celebrate the work of women in that creative space, to give another opportunity to meet and network with other filmmakers and industry professionals here in the great production town of Dallas, Texas, and to offer something concrete for the many talented women behind the camera to point to each year.”

For more info and to submit via Film Freeway