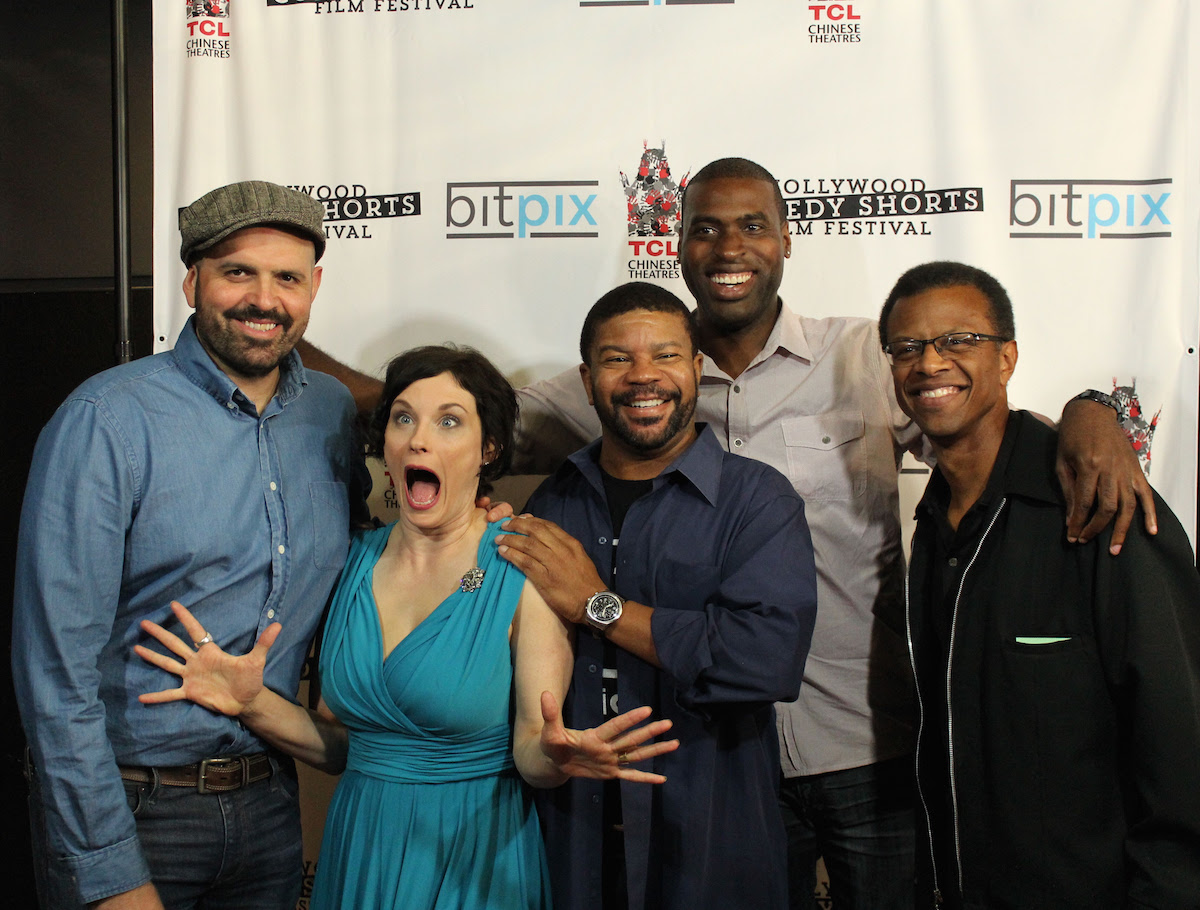 Directed by Jacob Meszaros, Manager, tells the story of when a loud mouth idiot of a building manager discovers one of his tenants dead, he believes it’s murder. Instead of calling the police, he teams up with his girlfriend to solve the case.