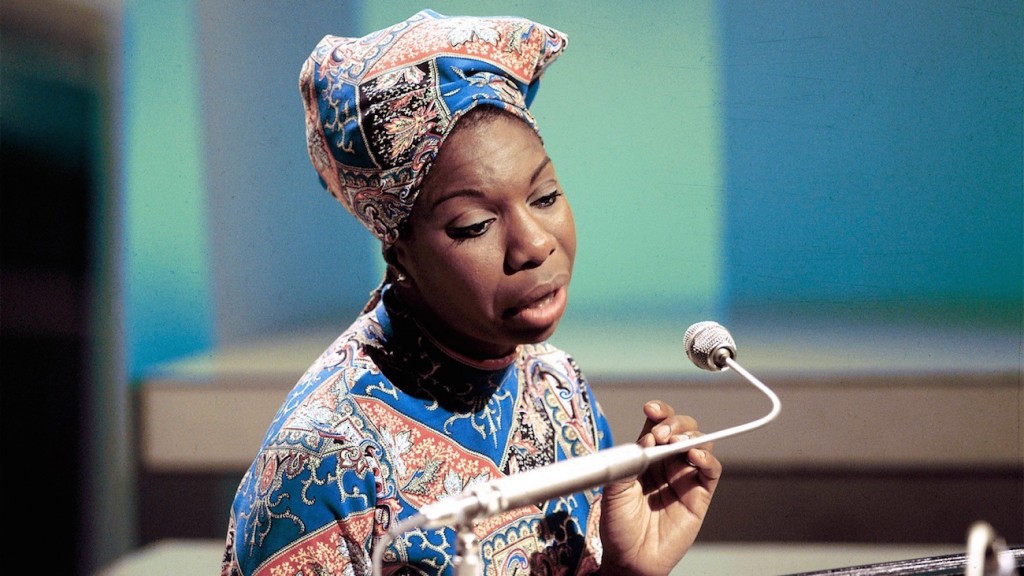 The nine honorees are the final winners named as part of The Peabody 30, and include Going Clear: Scientology and The Prison Of Belief, How to Dance in Ohio , Independent Lens: India’s Daughter, ISIS in Afghanistan, Listen to Me Marlon, Night Will Fall, POV: Don’t Tell Anyone (No Le Digas a Nadie), The Jinx: The Life and Deaths of Robert Durst, and What Happened, Miss Simone?

The Documentary and Education winners of The Peabody 30 are as follows:

More than an exposé, more like a demolition, Alex Gibney’s film about the history and hardball tactics of the Church of Scientology draws its persuasive power from letters and documents contradicting the fabrications of its late founder, L. Ron Hubbard, and from blistering testimonials by prominent ex-Church officials and former members about abuse and corruption.

How to Dance in Ohio (HBO)
HBO Documentary Films, Gidalya Pictures, and Blumhouse

Filmmaker Alexandra Shiva focuses on three young women in Columbus, Ohio, who are living with autism and facing the daunting prospect of their first spring formal. The power and beauty of this closely observed, intimate documentary is that it doesn’t patronize its subjects or its viewer with easy sentimentality.

The internationally infamous 2012 gang rape and murder of Jyoti Singh, a 23-year-old medical student, in Delhi is the impetus for this unflinching, deeply unflattering examination of the misogyny embedded in Indian society.

Making the most of a difficult, dangerous assignment, Afghani journalist Najibullah Quraishi and his producing team got deep into ISIS-held territory to document its growing power and appeal in Afghanistan, its conflict with the Taliban and, most unnerving, its indoctrination and weapons training of children as young as five.

Thanks to an imaginative director, a collection of audio tapes that Marlon Brando recorded over the years and a voice-synched, holograph-like image of the late, great “method” actor, we get to hear Brando share deeply personal thoughts about how he became the man and artist he was. It’s strange and wonderful, like a CGI resurrection.

Night Will Fall deftly weaves two stories into one documentary tale – one about the atrocities of the Nazi concentration camps, the other about the changing policies of postwar reconstruction that pulled atrocity images in and out of public view. The film artfully shows us an obscure moment in Holocaust history that attests to the enduring power of visual documentation.

An activist on behalf of young, undocumented immigrants like herself, 24-year-old Angy Rivera, a New York City resident since she was four, is the eloquent focus of this documentary. What makes it even more memorable is how filmmaker Mikaela Shwer uses Rivera’s story to illuminate the plight of untold numbers of immigrants living in secrecy and fear.

The Jinx: The Life and Deaths of Robert Durst (HBO)
Hit the Ground Running

Andrew Jarecki’s seductive true-crime documentary takes viewers through a dark looking glass, down a rabbit hole and into the mind of Robert Durst, a real-estate tycoon’s heir and an elusive suspect in three murders, who tells a self-serving tale but then, stunningly, offhandedly and on-microphone, confesses.

What Happened, Miss Simone? (Netflix)
A Radical Media Production in association with Moxie Firecracker for Netflix

Tracing Nina Simone’s rise from classical piano prodigy to jazz/pop star, Civil Rights activist and expatriate, while showcasing her brilliance without dodging her mental-health problems and explosive personal life, this finely-crafted documentary is both a celebration and a compassionate post mortem.

Going Clear: Scientology And The Prison Of Belief How To Dance In Ohio INDIA’S DAUGHTER ISIS in Afghanistan LISTEN TO ME MARLON Night Will Fall The Jinx: The Life and Deaths of Robert Durst What Happened Miss Simone?