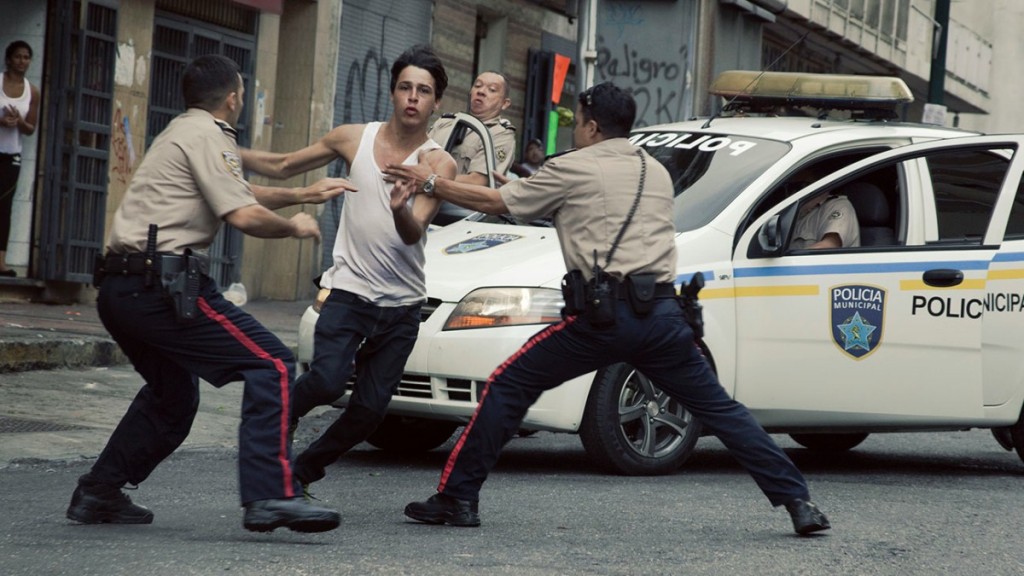 FROM AFAR (Desde Allá) the feature debut from Venezuelan writer-director Lorenzo Vigas, has been selected by Venezuela’s National Association of Film Auteurs (ANAC) as the country’s official entry for The Academy of Motion Picture Arts and Sciences awards in the Best Foreign Film category for 2017.

The film made the announcement of their social media accounts.

Twitter reads: “Happy to announce that #Desdeallá Venezuela will be nominated for the Oscar in the Best Foreign Language Film”

Instagram: “On the road to the Oscars! We happily announce that Lorenzo Vigas’ #FromAfar has been selected to represent Venezuela at the 89th edition of the Academy Awards. This decision was informed today by the jury of the commission designated by the National Association of Film Auteurs (ANAC).”

In From Afar – winner of the Golden Lion (“Best Film”) Award at Venice Film Festival, wealthy, middle-aged Armando (Alfredo Castro) lures young men to his home with money. He doesn’t want to touch, only watch from a strict distance. Armando’s first encounter with street thug Elder (Luis Silva) is violent, but this doesn’t discourage the lonely man’s fascination with the tough handsome teenager. Financial interest keeps Elder visiting him regularly and an unexpected intimacy emerges. However, Armando’s haunted past looms large, and Elder commits the ultimate act of affection on Armando’s behalf.