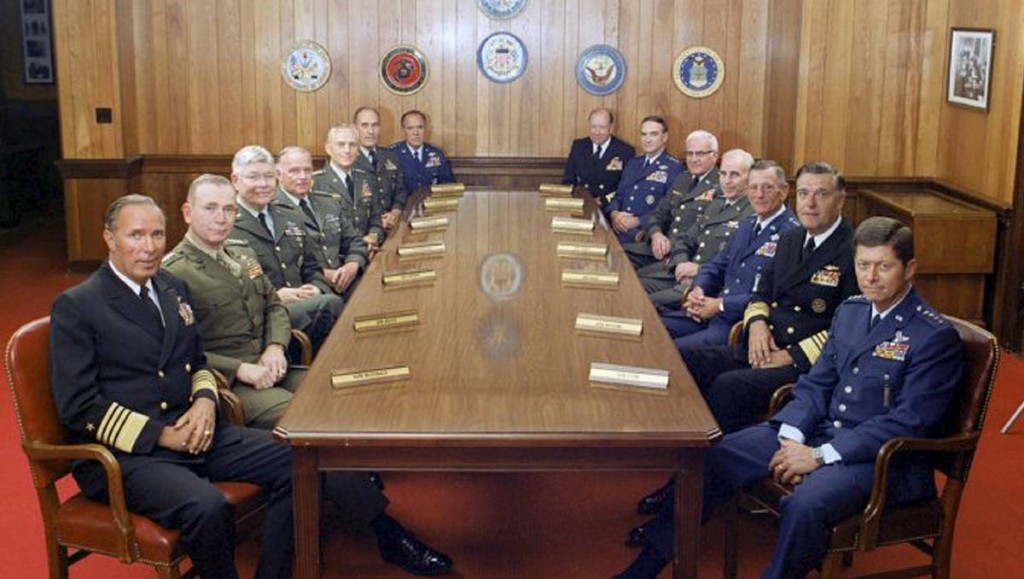 Where to Invade Next, the latest film by director Michael Moore, has been confirmed to screen at the 38th Cairo International Film Festival taking place November 15 to 24, 2016.

The movie brings back the controversial filmmaker to the silver screens, after 6 years of absence, always in his subversive satirical style of describing the rich and powerful, and the ruling institutions in America.

After the 09/11 attacks, America has turned itself into the world’s policeman, and started “invading” other countries. Michael Moore thus visited a dozen of countries in Europe and North Africa while shooting his movie, where he experienced those countries’ alternative methods of dealing with social and economic ills. From the labour right and paid-holidays in Italy to the legalization of drugs in Portugal, Moore focuses on what is cultural rather than political.

Where to Invade Next expands the vision of the famous director, exposed in his previous film Sicko (2007), which focused on the American health care system. Michael Moore is also known for his documentary Bowling for Columbine (2003) and for Fahrenheit 9/11, which won the Palme d’Or at Cannes Film Festival in 2004.

Where To Invade Next