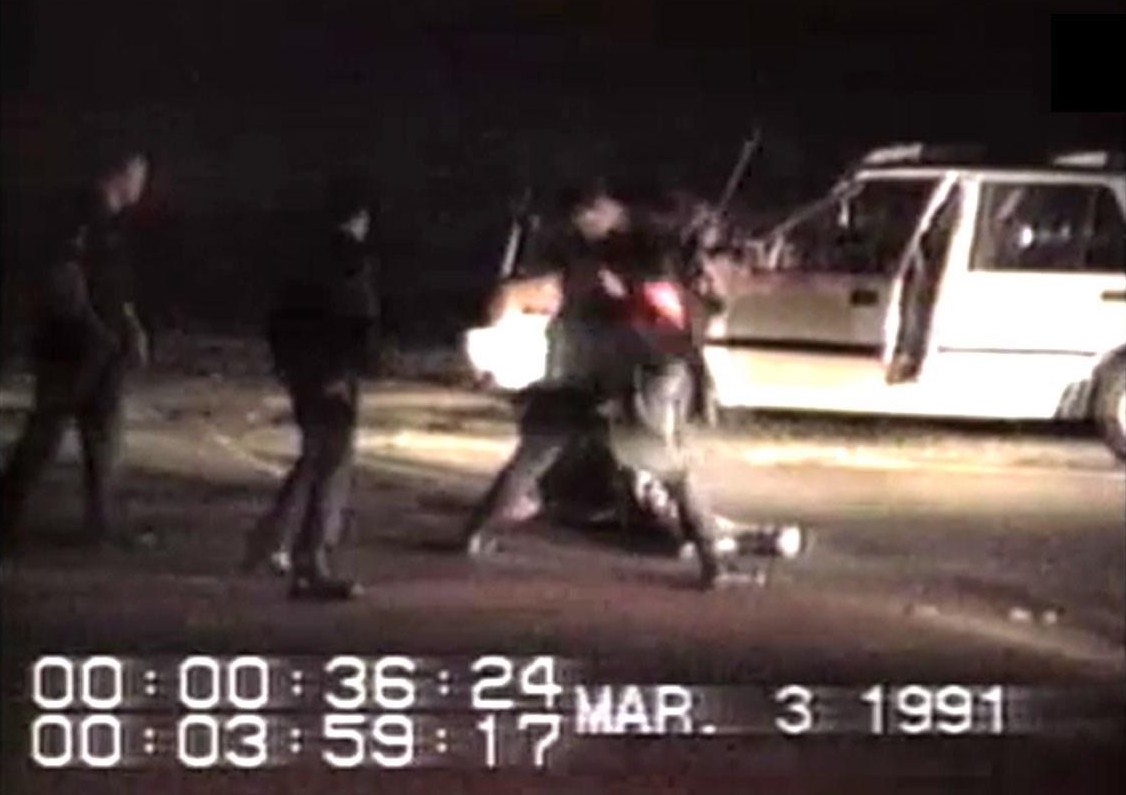 Academy Award-winner John Ridley has teamed up with ABC News to produce a feature-length documentary titled “Let It Fall: LA 1982-1992,” about the Los Angeles uprising of April 1992. The two-hour documentary is scheduled to air on the ABC television network in the spring of 2017, pegged to the 25th anniversary of the rioting, looting and gun violence that unfolded after the verdict in the Rodney King case.

The gripping documentary begins a decade before the Rodney King Riots and unspools the stories of individuals caught up in growing tension. It features interviews with people from the diverse communities who came to be involved: black, white, Hispanic, Korean and Japanese Americans, as well as police commanders, patrolmen and members of city government.

“With many of the films I’ve been a part of, I’ve been blessed with the opportunity to take the past and make it present,” says John Ridley. “For me, the documentary space is about allowing people who have lived history to tell their stories in their voices.”

Ridley is collaborating with a team of veteran ABC News journalists, led by executive producer Jeanmarie Condon, who has won multiple DuPont, Peabody, Murrow and Emmy Awards for documentaries and in-depth coverage of current events.

“John is committed to seeing the humanity in everyone on all sides of this story,” says Condon. “He has a unique way of looking at questions of race and class and conscience. We are all so humbled that the participants have entrusted us with their most personal and emotional memories of this time.”

“Unlike many of us, there are some at the center of the Los Angeles uprising who cannot move on from the events of nearly 25 years ago,” says Ridley. “As we all still live with a number of the same issues that led to the uprising, they still live with a single event. What those individuals recall, and what they survived, urgently needs to be expressed.”

John Ridley won an Oscar for writing “12 Years a Slave” and is the creator, director and show runner of “American Crime,” the Emmy-winning ABC dramatic series, which takes its inspiration each season from issues raised by real criminal cases. He is currently in production on the limited series “Guerilla,” with Idris Elba, Freida Pinto, and Babou Ceesay, in London, for ABC Signature, Showtime and Sky Atlantic.