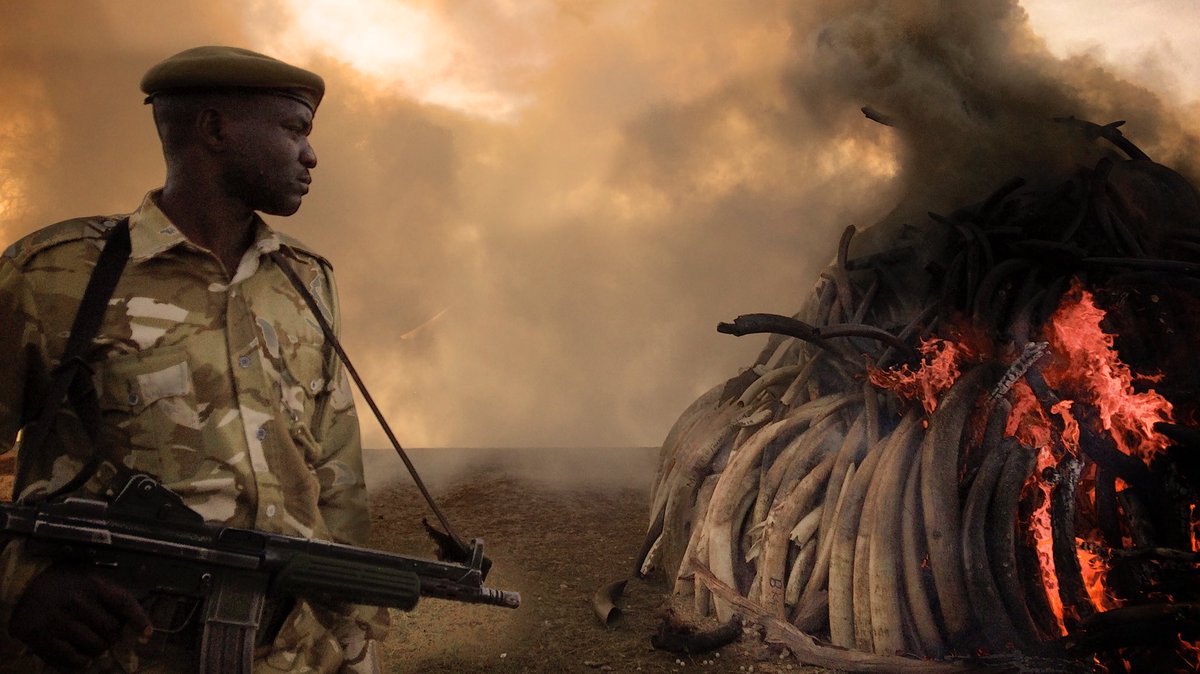 Netflix has released a featurette with Dr. Jane Goodall from The Ivory Game documentary executive produced by Leonardo DiCaprio, that goes undercover into the dark and sinister underbelly of ivory trafficking.

Legendary anthropologist and conservationist Dr. Jane Goodall has championed The Ivory Game since it’s debut at the Telluride Film Festival and noted that she has “seen many documentaries on this situation and there isn’t a single other one close to” Ladkani and Davidson’s complex, holistic approach to the issue.

In this featurette, Dr. Goodall joins Ladkani and Davidson to amplify the film’s urgent message: without swift intervention, African elephants are dangerously close to becoming extinct.

A production from Terra Mater Film Studios and Vulcan Productions, The Ivory Game breathlessly follows some of the most dedicated activists and conservationists as they try to intervene before it is too late.