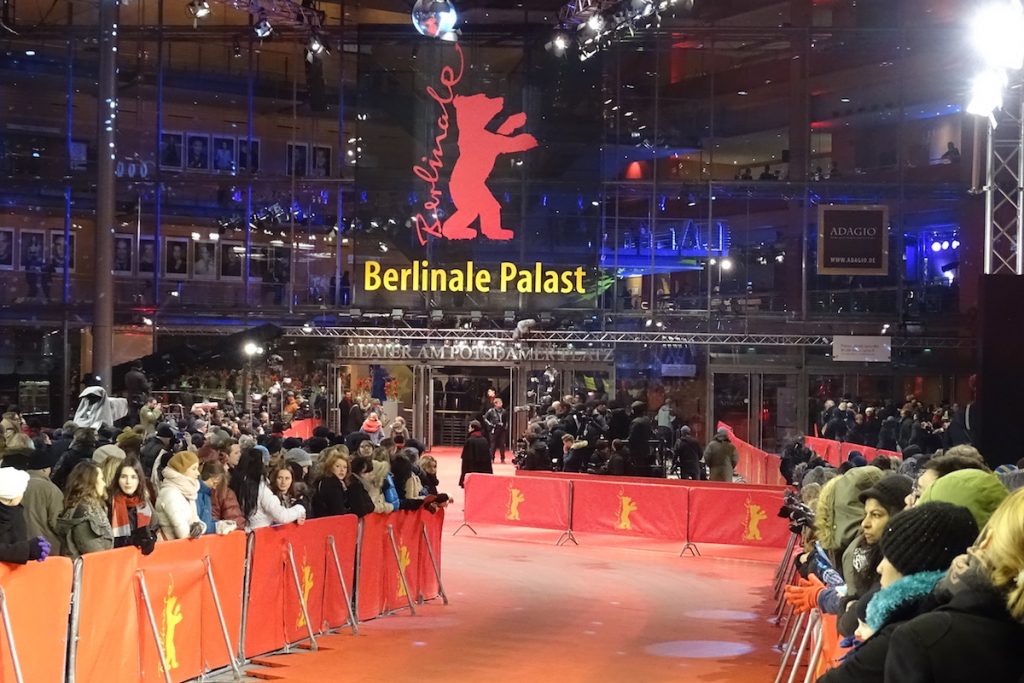 The prize will be presented during the official Award Ceremony in the Berlinale Palast on February 18. In addition to the prize money, Glashütte Original will also provide the trophy, which will be finely crafted in the company’s manufactory in Saxony.

A three-member jury will pick the winner:

Laura Poitras (USA)
Laura Poitras, who was born in the USA, first studied at the San Francisco Art Institute and then The New School in New York. Her work crosses the boundaries of documentary film, journalism, and art. In 2006 she began her 9/11 Trilogy with the film My Country, My Country, for which she received her first Oscar nomination. This was followed by The Oath (2010), which like My Country, My Country, was shown in the Berlinale’s Forum section. With CITIZENFOUR, the third part of her trilogy, Poitras won the Academy Award for Best Documentary in 2015. With this film about Edward Snowden, she also took home awards from the German Film Prize, the Director’s Guild of America, and BAFTA. Her reporting on NSA surveillance has appeared in Der Spiegel, The Guardian, and the Washington Post, and received a Pulitzer Prize and the Nannen Prize for Press Freedom. In 2016, she mounted her first solo museum exhibition at the Whitney Museum of American Art. She is co-creator of the visual journalism project, Field of Vision.

Samir (Iraq / Switzerland)
Samir was born in Bagdad and moved with his family to Switzerland when he was seven years old. In the 1980s, after studying at Zurich University of the Arts (ZHdK) and training to be a typesetter, he began working as a cameraman, director, and screenwriter. Over the years he has made more than 40 short and full-length films. In 1994, he – and documentary filmmaker Werner Schweizer and producer Karin Koch – took over Dschoint Ventschr (spoken like Joint Venture) Filmproduktion, which concentrates on promoting young Swiss talents. Samir has directed both fiction and documentary films for the cinema and television – including Snow White (2005), which received multiple awards – as well as many stage productions. His documentary Iraqi Odyssey was screened in the Berlinale Panorama in 2015 and submitted by Switzerland for an Oscar for Best Foreign Language Film.

The following films are nominated for the Glashütte Original Documentary Award:

All nominated films will celebrate their world premiere at the Berlinale 2017.