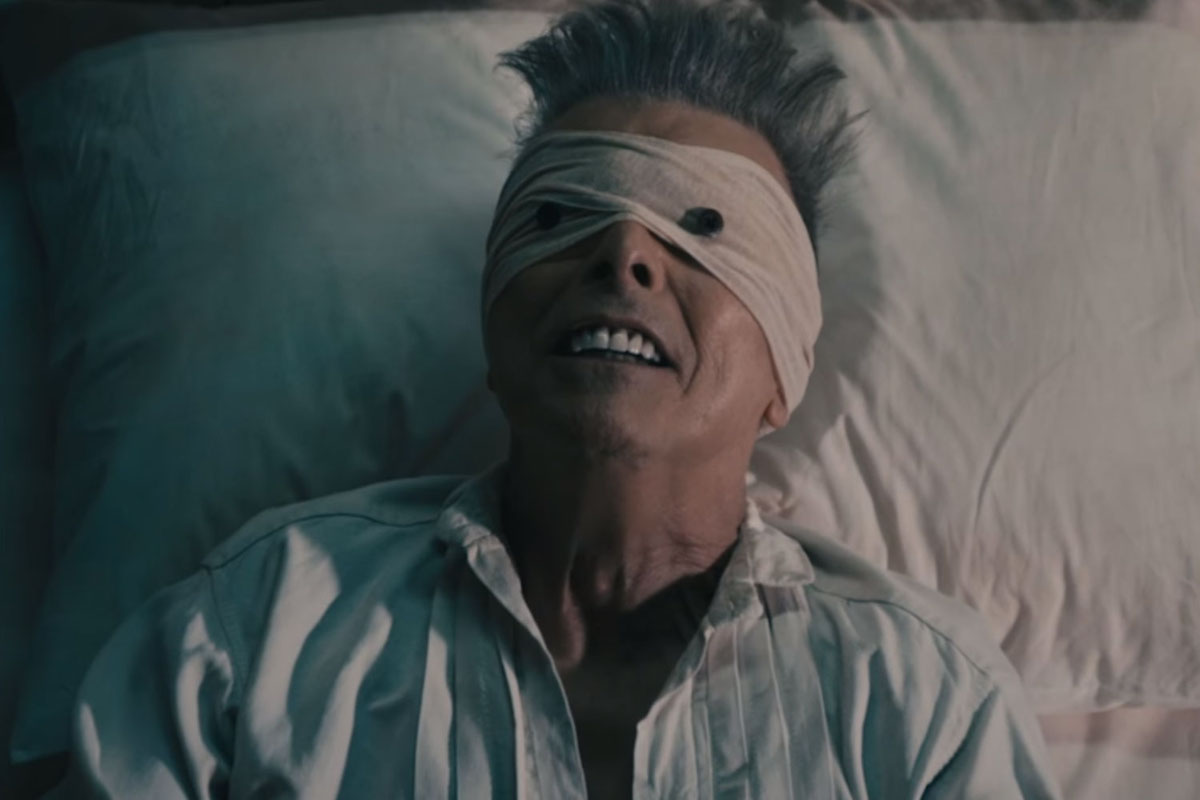 DAVID BOWIE: THE LAST FIVE YEARS, directed and produced by Francis Whately, spotlights two critically acclaimed albums and the stage musical “Lazarus,” offering new insights into his extraordinary creativity during the final five years of his life.  HBO has acquired the documentary film with an expected air date later this year.

Featuring a wealth of rarely seen Bowie interviews, archival footage, audio from the recording sessions for “The Next Day” and “Blackstar,” and unprecedented access to Bowie’s closest friends and artistic collaborators, the film is a tribute to one of the greatest rock icons of all time.

“Looking at Bowie’s extraordinary creativity during the last five years of his life has allowed me to reexamine his life’s work and move beyond the simplistic view that his career was simply predicated on change,” says Whately. “HBO, whose global output the world admires, is a great channel to get this incredible documentary out to the U.S. fans.”

Perhaps no period of David Bowie’s extraordinary career has inspired more fascination, more surprise or more questions. DAVID BOWIE: THE LAST FIVE YEARS focuses on three major projects: the albums “The Next Day” and the jazz-infused “Blackstar” (released on Bowie’s 69th birthday, two days before his death), and the musical “Lazarus.” The film includes revealing interviews with, among others, Tony Visconti, Bowie’s longtime producer, musicians who contributed to “The Next Day” and “Blackstar,” Jonathan Barnbrook, the graphic designer of both albums, and Robert Fox, producer of “Lazarus,” along with cast members from the show, providing a unique behind-the-scenes look at Bowie’s creative process.