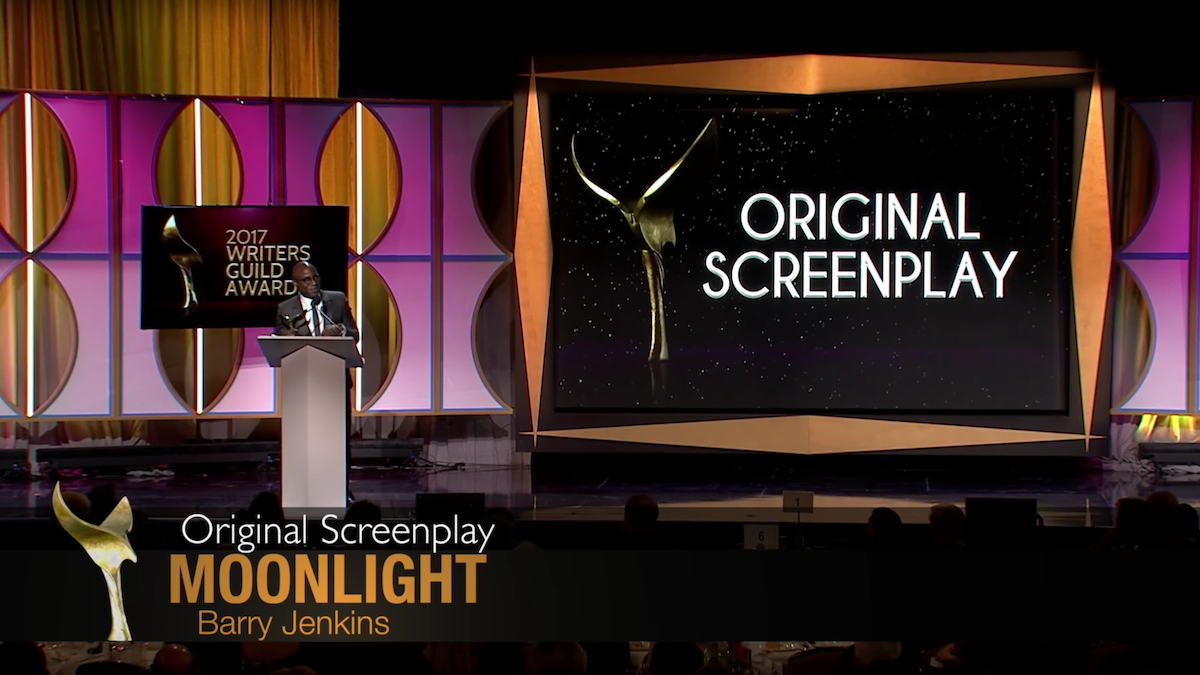 The Writers Guild of America last night announced the winners of the 2017 Writers Guild Awards for outstanding achievement, honoring Moonlight with award for Original Screenplay and Command and Control with the award for Documentary Screenplay.

ADAPTED SCREENPLAY
Arrival, Screenplay by Eric Heisserer; Based on the Story “Story of Your Life” by Ted Chiang; Paramount Pictures