Poster + Trailer for I, OLGA HEPNAROVA Based on Crimes of Olga Hepnarova, a Lonely 23 Year Old Czech Lesbian 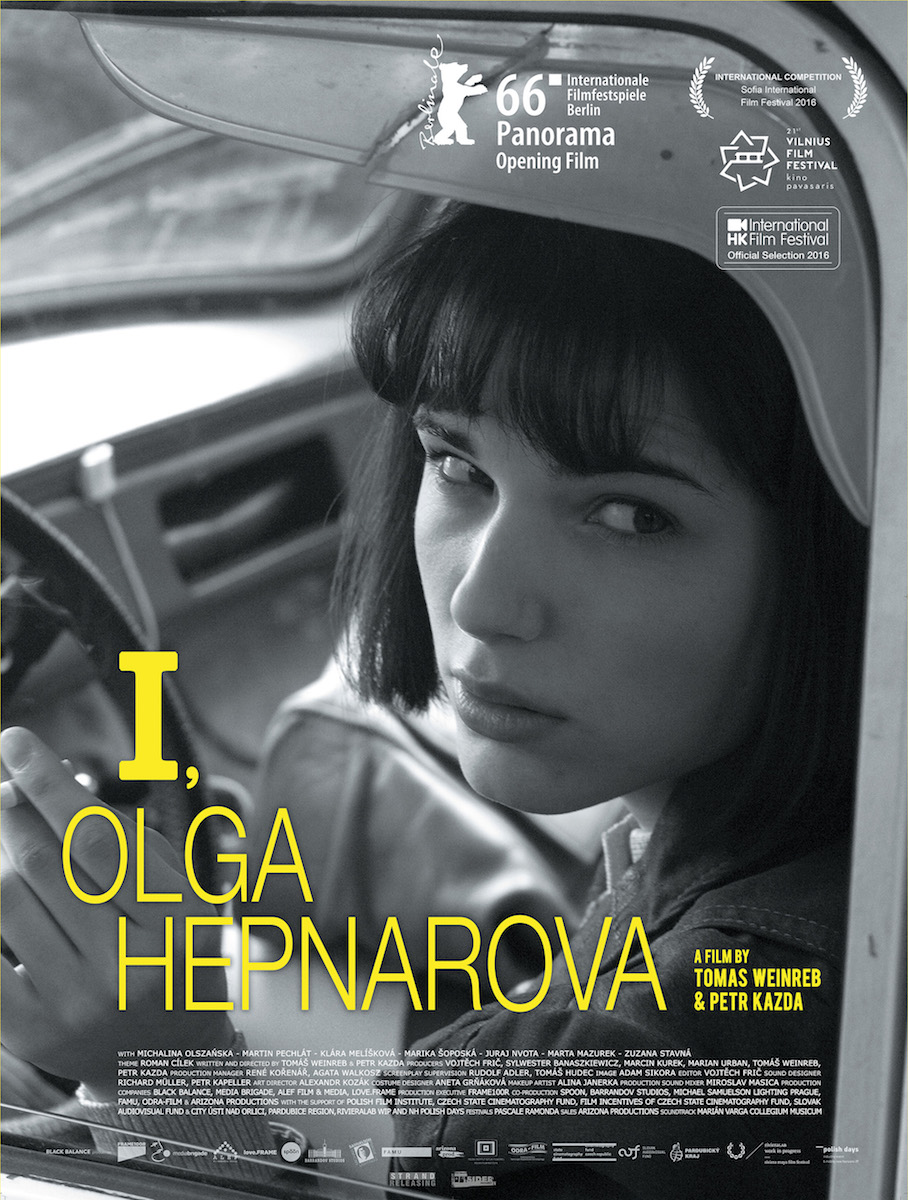 Here is the new poster and trailer for the award-winning Czech film I, Olga Hepnarova, based on the crimes of Olga Hepnarova, a young, lonely lesbian who on July 10, 1973, drove a rented truck into a group of people waiting for a tram in Prague, Czechoslovakia, killing 8 of them.

I, Olga Hepnarova will open theatrically in NYC on Friday, March 24 with a national release to follow.

Olga Hepnarová (b. June 30, 1951) was a young, lonely lesbian outsider from a coldhearted family who couldn’t play the part society desired of her. Her paranoid self-examination and inability to connect with other people eventually drove her over the edge of humanity when she was only twenty-two years old.

On July 10, 1973, Olga drove a rented truck into a group of about 25 people waiting for a tram in Prague, Czechoslovakia, all aged between 60 to 79, killing 8 of them. Before the murder, she sent a letter to two newspapers explaining her action as revenge for all the hatred against her by her family and the world. She was found to be sane and sentenced to death. The execution took place on March 12, 1975 in the Pankrác Prison in Prague. She was the last woman executed in Czechoslovakia.

The film shows the human being behind the mass murderer without glorifying or downplaying the terrible crime she committed. Guided by her letters we delve into Olga’s psyche and witness the worsening of her loneliness and alienation as we reconstruct the events that led up to her disastrous actions.

Although the story is set in the seventies, young people worldwide today still face problems of not belonging, being different, and being bullied because of race, gender or sexual orientation.

MEDUSA Trailer. Brazilian Cult Drama by Anita Rocha da Silveira Opens in US in July
2022 Connecticut LGBTQ Film Festival Announces Winners - Mascarpone, Finlandia, Invisible Win Awards
FROM WHERE THEY STOOD Trailer. Christophe Cognet's Documentary Tells the Story Behind the Photos Taken in Concentration Camps
BOTH SIDES OF THE BLADE Trailer, Juliette Binoche is Caught in a Love Triangle in the French Romantic Drama
MY DONKEY, MY LOVER & I Trailer. Zany French Road Comedy Starring Laure Calamy Opens in US Cinemas in July
INU-OH Trailer. Musical Animated Film by Masaaki Yuasa Opens in US in August
Share ...