This April, Missoula, Montana will play host to nearly 100 diverse, groundbreaking and inspirational films from around the world and some of the most talented wildlife filmmakers working today at the 40th International Wildlife Film Festival.

The roots of the festival will be honored with a celebration of the life and work of Dr. Chuck Jonkel. A famed bear researcher and the inventor of bear spray, Dr. Jonkel founded IWFF in 1977 to be a film festival for accurate and ethical depictions of wildlife in films. A small ceremony and unveiling of a permanent memorial at the Roxy Theater will precede a screening Walking Bear Comes Home:The Life and Work of Chuck Jonkel on April 20.

The annual WildWalk celebrates it’s own milestone this year, 2017 will mark the 25th year of the community parade.

A first for the festival, IWFF Labs is an immersive, cross-disciplinary science filmmaking workshop that brings scientists and student media creators together to learn effective tools to communicate science, nature, and conservation with broad audiences. The results of the pairings will be presented in a program of mini-docs that will screen Monday April 17th as well as a series of nightly seminars by industry professionals open to the public April 12th -14th.

Programming highlights include all six episodes of Planet Earth 2 and the eye-opening animal rights film Unlocking the Cage. Film strands include retrospectives from Gorillas in the Mist cinematographer and producer Alan Root and screenwriter and documentarian John Heminway. IWFF and Montana Public Radio will present a special night focusing on former Missoula resident Amy Martin’s new bison-focused Threshold podcast. The winners of Fusion’s Project Earth Documentary Challenge will premiere at IWFF along with other dynamic shorts programs from the world’s most engaging wildlife film directors. 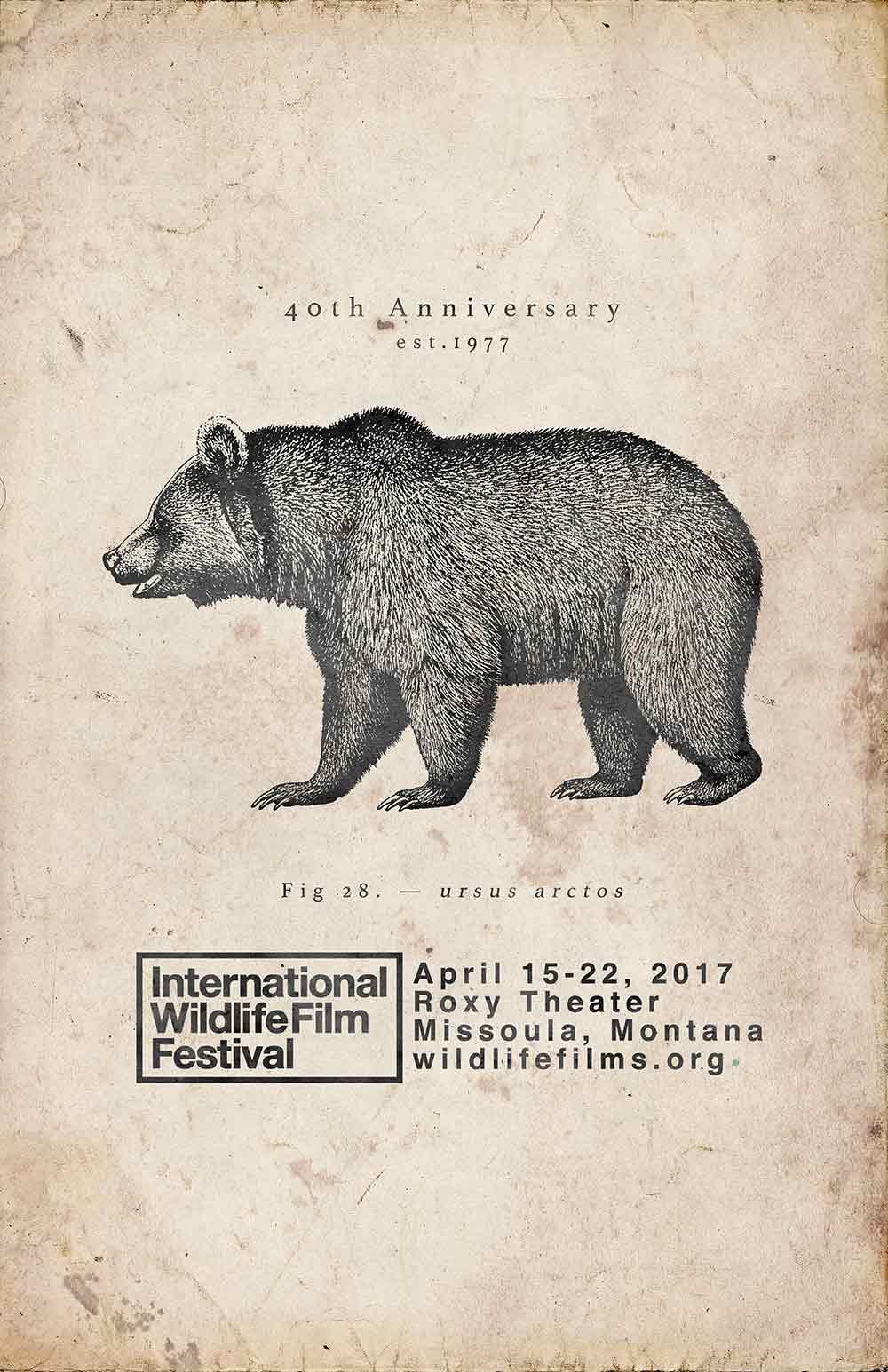