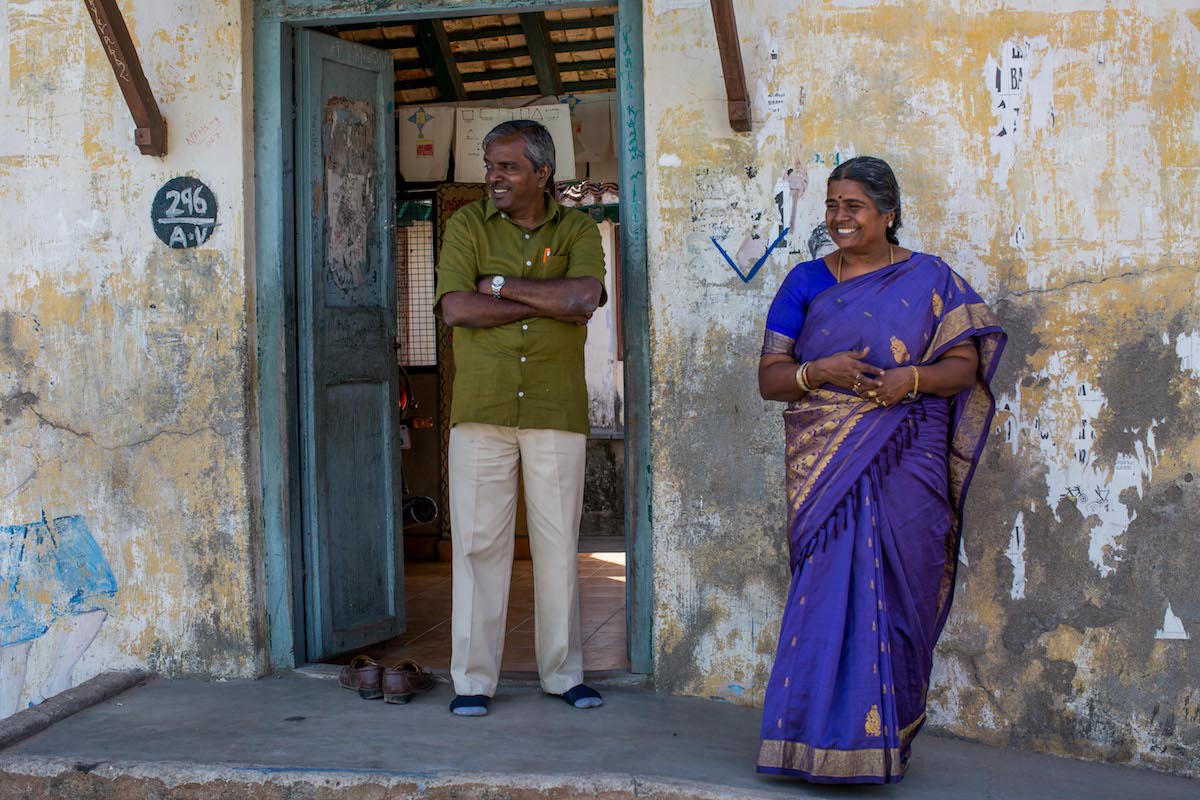 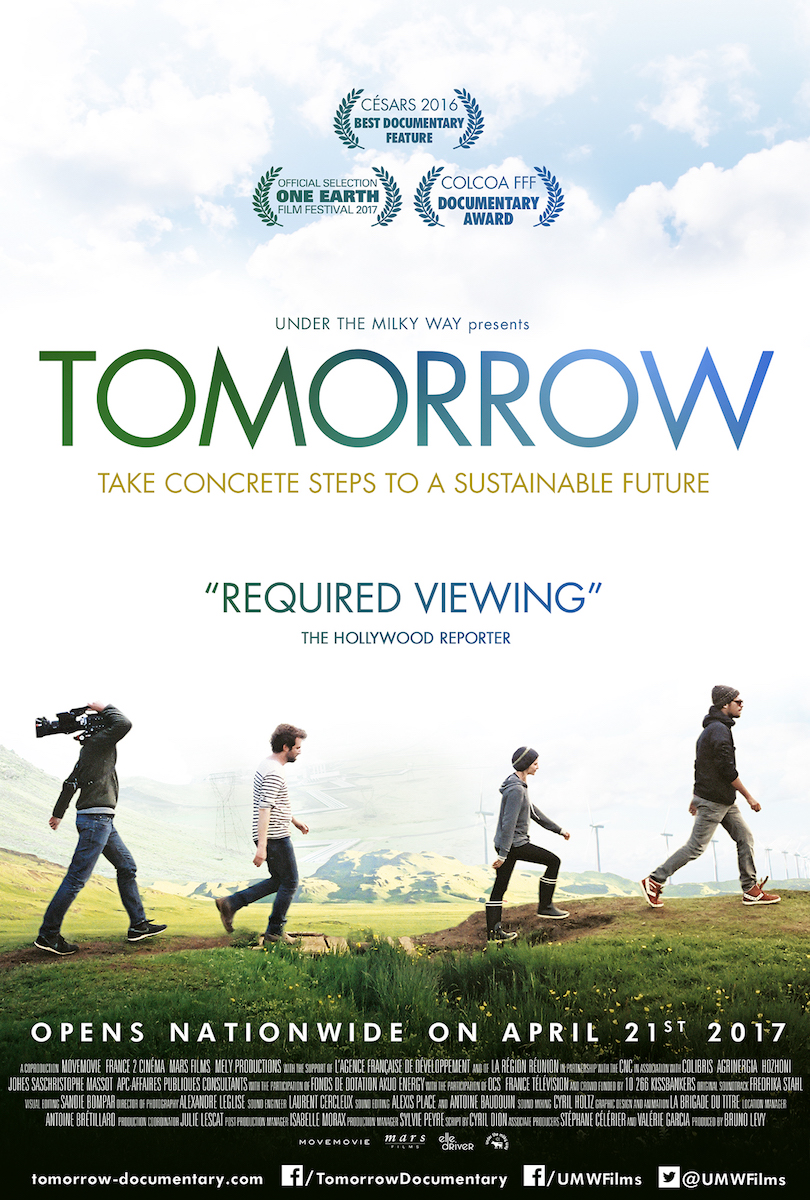 In 2012, “Nature” published a study led by more than 20 researchers from the top scientific institutions in the world predicting that humankind could disappear between 2040 and 2100. It also said that it could be avoided by drastically changing our way of life and take appropriate measures.

Shortly after giving birth to her first child, French actress and director Mélanie Laurent became increasingly aware of the dangers and the state of urgency that her son will face in the future. Along with friend and activist Cyril Dion and their crew, she decided to travel the world in search of solutions that can help save the next generations. The result is Tomorrow, an inspiring documentary that presents concrete solutions implemented throughout the world by hundred of communities.

From the US to the UK and through Finland and India, together they traveled to 10 countries to visit permaculture farms, urban agriculture projects and community-owned renewable initiatives to highlight people making a difference in the fields of food, energy, finance, democracy, and education. Their common ideas and examples make Tomorrow one of the most essential and unexpectedly inspirational viewing experiences of our time.