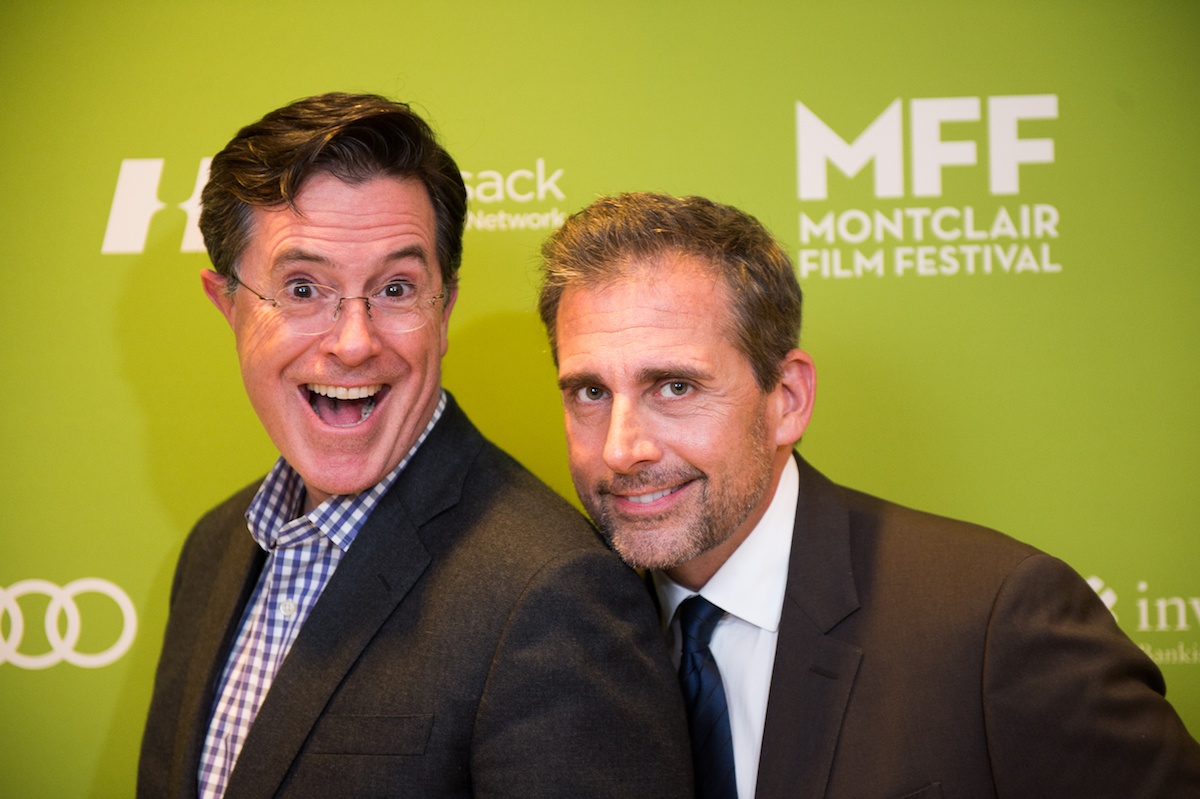 Montclair Film announced the winners of the 2017 Emerging Filmmaker Competition (EFC), a program that screens work by students in grades 4-12 from the Tri-State Area and beyond.  This year, over 90 films were submitted in three categories: Cinemaniacs (grades 4-6), Storytellers (grades 7-9), and Visionaries (grades 10-12). Winning films were selected by a group of educators and industry professionals, and all winning films will be screened at the Montclair Film Festival’s EFC Showcase on Saturday, April 29, at 11:00 a.m. at the Wellmont Theater in Montclair, NJ.

Montclair Film has also selected 15 students from across the area to participate in the Montclair Film Festival’s Junior Jury. The jurors will review a selection of films, meet with industry professionals to learn about the process of jury deliberation, adjudicate, and select a winning film for the festival’s Junior Jury Award, to be given on Saturday, May 6th, 2017.

The Montclair Film Festival, in conjunction with the Montclair Special Education Parents Advisory Council (SEPAC), will also be featuring two Sensory Friendly screenings for families this year. Sensory friendly screenings feature lowered sound, raised house lights, and the freedom for young people with sensory sensitivities to move, speak, and view films in a friendly, judgement-free environment. This year’s screenings will be INTO THE WHO KNOWS!, screening Sunday, April 30 at 11:00 a.m. at the Clairidge (suggested for children ages 6 and up), and SWIM TEAM on Friday, May 5 at 4:30 p.m. at the Bellevue (suggested for ages 12 and up).

The Montclair Film Festival will also feature a public art reception on Saturday, May 6 at 2:00 p.m. at the Investors Bank Film & Media Center, showcasing a collaborative student Air/Water Art Installation, co-presented by the Montclair Cooperative School that focuses on this year’s Community Climate Action Campaign. The piece, featuring thousands of re-purposed plastic bottles and mixed materials, will be on display throughout the Montclair Film Festival on the rear façade of the building, located at 505 Bloomfield Avenue. The reception is free and open to the public.

“As our Education programs continue to grow, we’re incredibly proud of these students, both as filmmakers and film lovers,” said Montclair Film Education Director Sue Hollenberg. “We remain dedicated to creating meaningful experiences for students of all ages, and the diversity and reach of these programs are a demonstration of our commitment to teaching the art of film. We congratulate all of our students on their outstanding work.”