The 2017 program includes the Australian premiere of Elizabeth E. Schuch’s debut film THE BOOK OF BIRDIE. Schuch is a London-based director and producer specializing in creative visuals and has contributed to many films, TV, and theatre productions in the art department as a production designer, matte painter or storyboard and concept artist (including Wonder Woman and Pacific Rim:Uprising).

“It’s a visually stunning piece, with a fascinating intensity and sense of its own style,” says Festival Director Briony Kidd. “I’ve no doubt Elizabeth is a filmmaker to watch.”

The film tells the story of a fragile teenage girl who’s placed in a gloomy convent to be looked after by nuns. Will her unusual obsessions become a mark of sainthood or a dark heresy?

The director says: “I’m absolutely thrilled to bring the mad, mystical world of The Book of Birdie to meet the perfect genre audience in Tasmania, and to meet the other filmmakers passionate about telling strange dark tales with a female eye.”

Also screening at Stranger With My Face 2017:

And a line-up of short films including:

And the following one-hour talks make up this year’s Mary Shelley Symposium:

Print-maker Jazmina Cininas talking about her ‘Girlie Werewolf Hall of Fame’ body of work around the mythology of the female werewolf in culture (her exhibition Blood Moon will also be opened as part of the festival);
Film academic Deb Verhoeven talking about the films of Gaylene Preston, SMWF’s featured retrospective for 2017;
Writer, researcher and artist Lauren Carroll-Harris reflecting on the screen culture in Australia, with a presentation entitled ‘Why do we fund Australian films but not the cinemas to screen them in?’;
And horror fan and broadcaster Chloe Black with ‘The Wolf in the Dress’, an exploration of transgender and transphobic representation in modern horror. 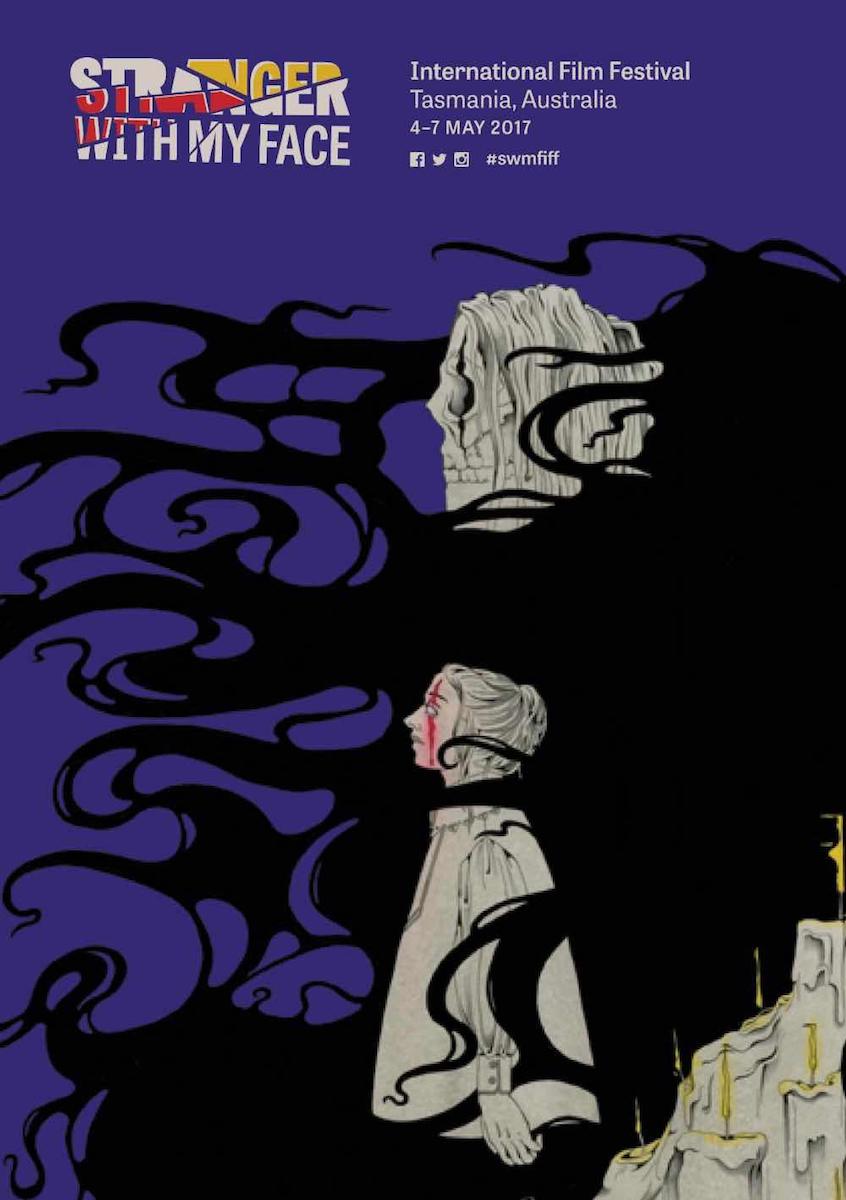 The 2017 poster is by Adelaide-based artist Amy Fairweather, who cites influenced including Robert Louis Stevenson’s DR JECKYLL AND MR HYDE, and the Jennnifer Kent film THE BABADOOK. “I had an image in mind of a Victorian-esque woman who’s in a trance-like state, her ‘darker’ side emerging in plumes of smoke.The monster is a representation of her tormented, malevolent and twisted self.”

The key international guests for 2017, and mentors for the Attic Lab program for filmmakers that takes place within the festival, are Gaylene Preston (the featured retrospective filmmaker of the festival with her films PERFECT STRANGERS and MR WRONG screening), producer/director Roxanne Benjamin (whose anthology feature film XX is screening) and cinematographer Sandi Sissel (who worked on Wes Craven’s THE PEOPLE UNDER THE STAIRS) will be showcased in a special screening.

Tribeca 207: JULIAN SCHNABEL: A PRIVATE PORTRAIT Opens in NY on May 5 Following World Premiere at Festival