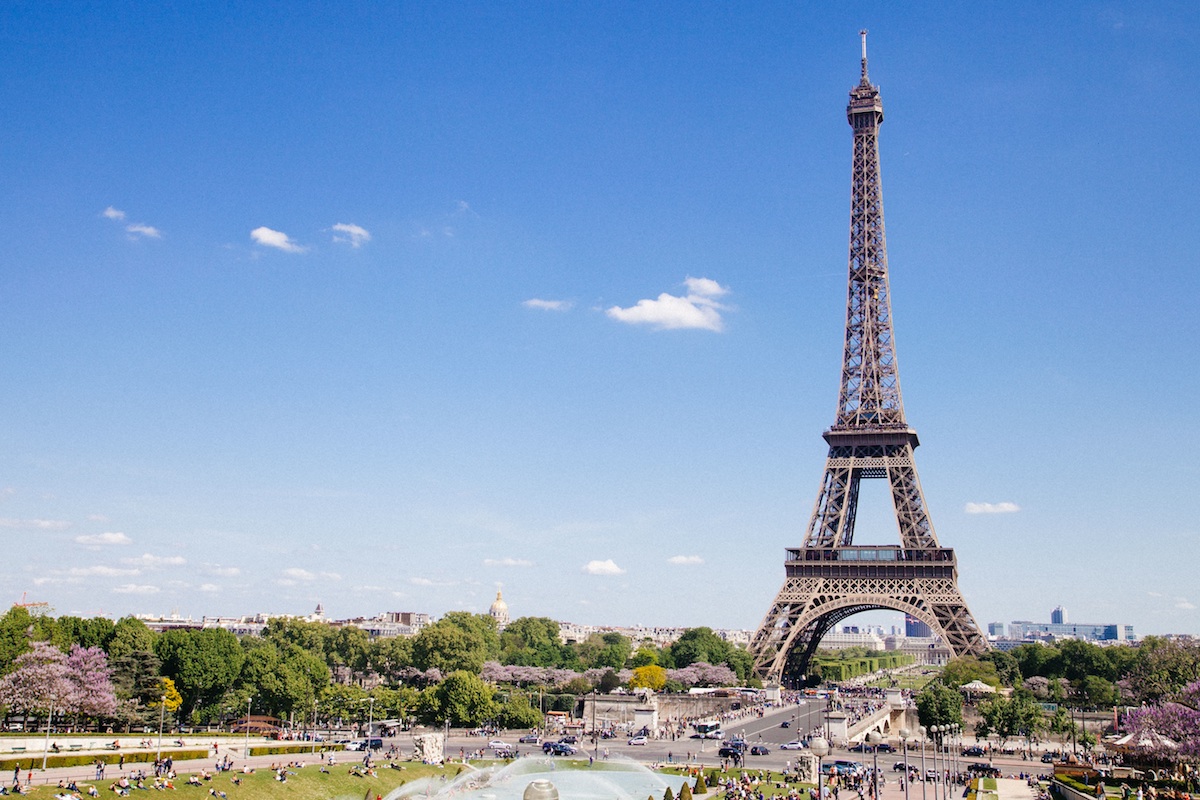 A bourbon salesman (Walsh) fighting off 50, unexpectedly proposes and is rejected by his best friend’s 24-year-old daughter under the Eiffel Tower. The soul crushing event sparks a wine-fueled ‘coming of middle age’ jaunt across the French countryside, a surprising friendship with a local footballer (Eggold) and sparks romantic possibilities with a beautiful and independent French woman (Godrèche).

“Under The Eiffel Tower represents the perfect combination of France, wine and a stellar ensemble cast,” said Paul Davidson, The Orchard’s EVP, Film and Television. “We are thrilled to be working with Archie, Judith, Matt, Stacey and the rest of the team to bring this endearing comedy to audiences.”

Under The Eiffel Tower