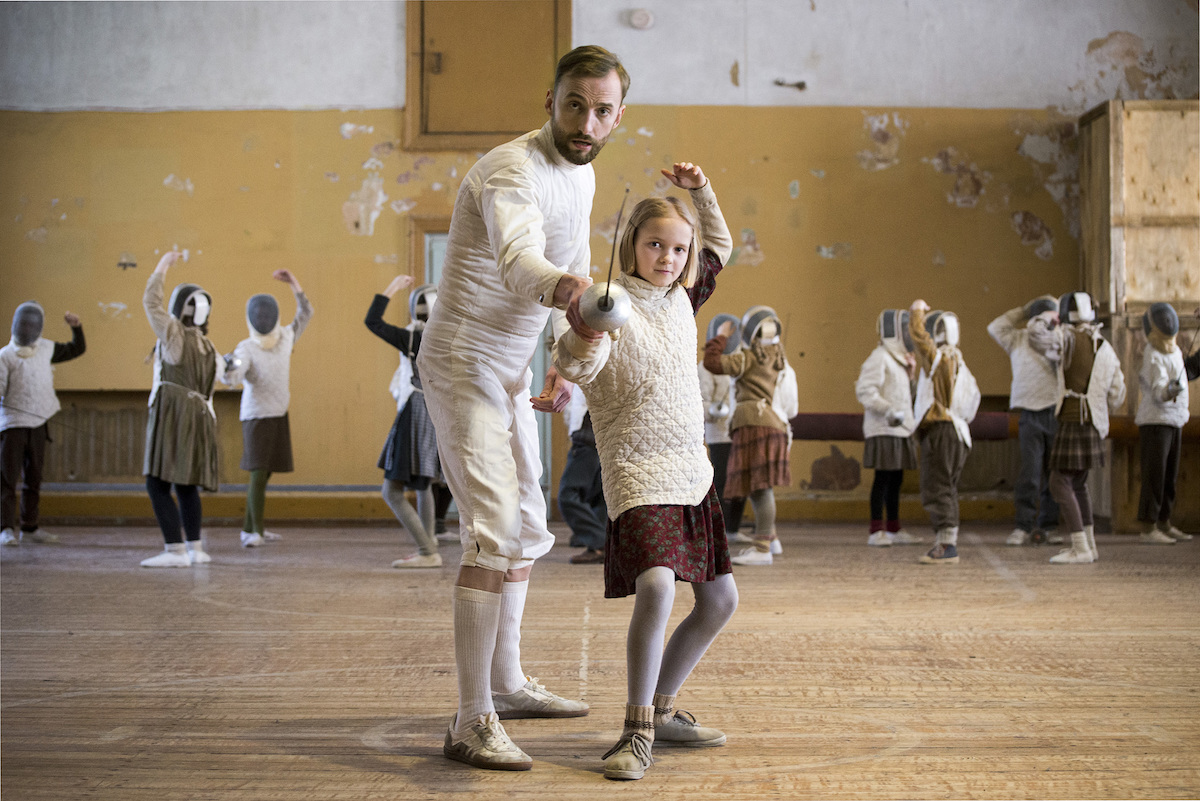 The Fencer directed by Klaus Härö – 2016 Golden Globe nominee for Best Foreign Language Film, as well as Finland’s official selection and shortlist finalist at the 2016 Academy Awards (Best Foreign Language Film) will be released in the US in Summer 2017. The film will open at City Cinemas in New York on July 21 and at the Royal and Playhouse 7 in Los Angeles on August 11. A national release will follow.

A young man, Endel Nelis (Märt Avandi), arrives in Haapsalu, Estonia in the early 1950s. Having left Leningrad to escape the secret police, he finds work as a teacher and organizes a sports club for his students. Endel learns to love the children and begins to looks after them; most are orphans as a result of the Russian occupation. He starts teaching them his great passion – fencing. Fencing becomes a form of self-expression for the children and Endel is quickly seen as their role model and a father figure.

Endel’s popularity with his students causes a conflict with the school’s principal. Envious and suspicious, the principal starts investigating Endel’s background and discovers a secret from his past. When an opportunity arises for the children to participate in a national fencing tournament in Leningrad, Endel must make a choice: risk everything to take the children to Leningrad, or disappoint them by putting his safety first.

The Fencer was inspired by the true story of Endel Nelis, Estonia’s legendary fencing maestro.