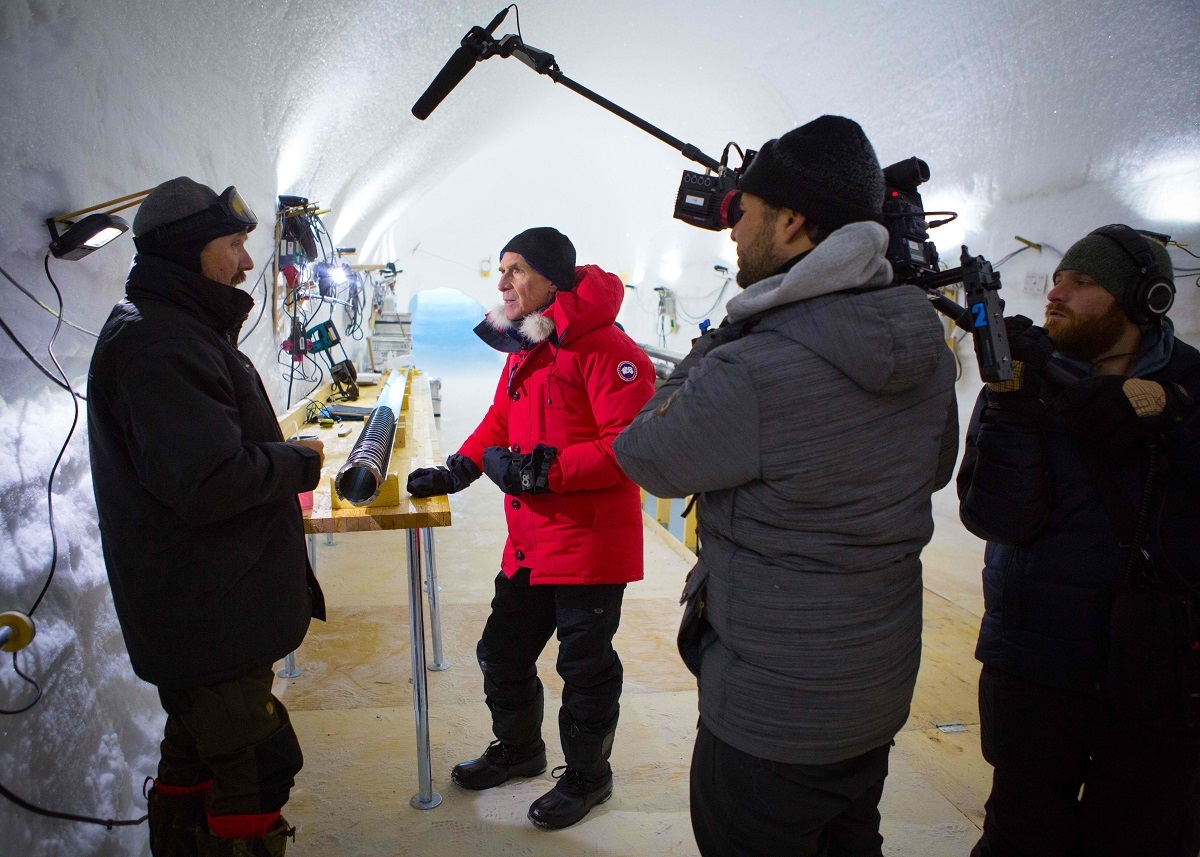 “Bill Nye: Science Guy,” which premiered at the 2017 South by Southwest Film Festival follows the legendary science advocate and TV personality Bill Nye in his pursuit to ignite a passion among Americans for science and science education.

PBS Distribution (PBSd) will release the film in theaters across the country later this year, following a robust festival tour including upcoming screenings at AFI Docs in Washington, D.C. and the Los Angeles Film Festival. It will have its broadcast premiere in 2018 via PBS documentary series POV.

Bill Nye is on a journey to change the world. Once the host of a popular kids show, today he is the CEO of The Planetary Society where he’s leading a mission to launch a solar-powered satellite into the cosmos and advocating for the importance of science research and discovery. He is taking off “The Science Guy” costume and taking on those who deny the importance of science, with the goal of creating a more scientifically literate and engaged universe. “Bill Nye: Science Guy” follows the man himself as he embarks on a quest to change the world through science advocacy and education. With intimate and exclusive access, as well as plenty of wonder and whimsy, this is a behind-the-scenes portrait of “the Science Guy,” as he inspires millennials to participate in STEM. The film features Bill Nye, Neil DeGrasse Tyson, Ann Druyan, Ken Ham, Joe Bastardi, and many others.