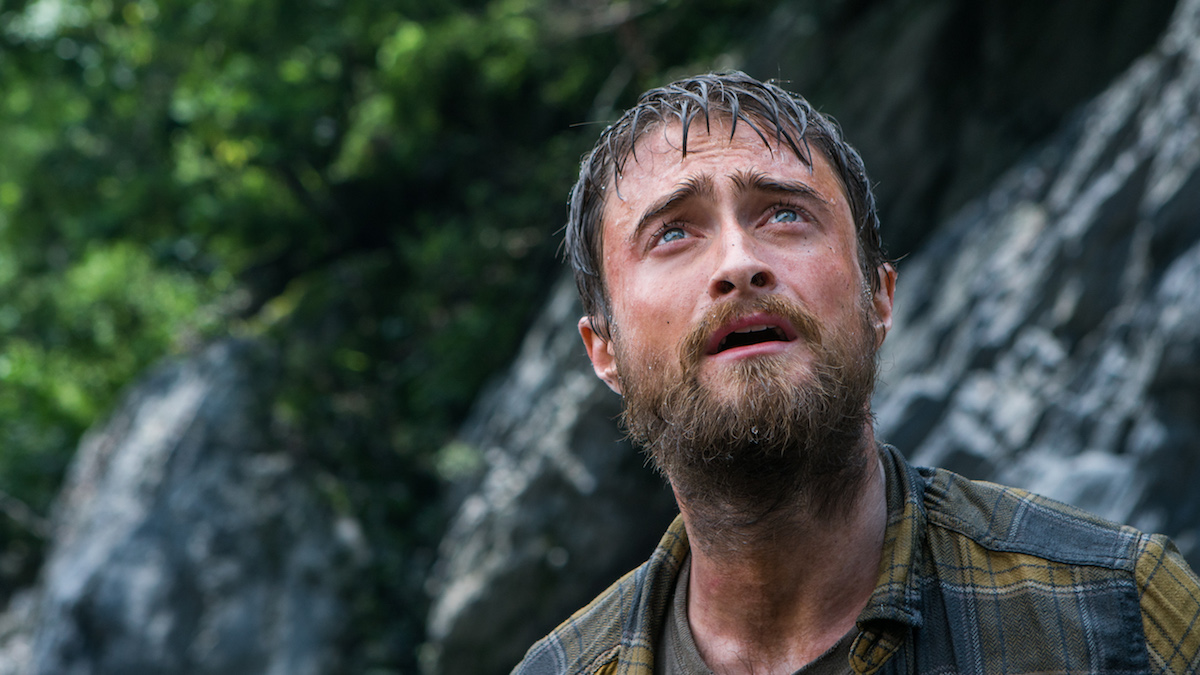 “We couldn’t be more delighted to have Jungle opening this year’s MIFF,” said Artistic Director Michelle Carey. “Greg McLean’s new film is bold, hugely entertaining and a thrilling ride! It’s an impressive showcase of Australian and international talent behind and in front of the camera.”

“I am absolutely thrilled to have Jungle selected as the opening night film at MIFF. Back in 2005 my first film Wolf Creek screened at the festival and it was incredibly exciting to have the movie presented in my home town. Now, some years later, having this amazing story about survival and the power of the human spirit launched in Melbourne is just as much of an honour. I truly can’t wait to share this film with audiences” said director of Jungle, Greg McLean.

The stunningly shot, edge-of-your seat story of survival and self-discovery is supported by the MIFF Premiere Fund. Adapted for the screen by scriptwriter Justin Monjo (INXS: Never Tear Us Apart) from the bestselling novel of real-life story of adventurer Yossi Ghinsberg. The film is produced by McLean, along with Dana Lustig, Gary Hamilton, Mike Gabrawy and Todd Fellman.

In the early 1980s, 22-year-old Israeli backpacker Yossi Ghinsberg (Radcliffe) and two friends – Swiss teacher Marcus Stamm and American photographer Kevin Gale – set off from the Bolivian city of La Paz on what was supposed to be the adventure of a lifetime. Leading the way into the uncharted Amazon was an Austrian expat named Karl Ruprechter, who had met the friends just days before and claimed to be familiar with the region. But their dream trip soon turned into a wilderness nightmare.