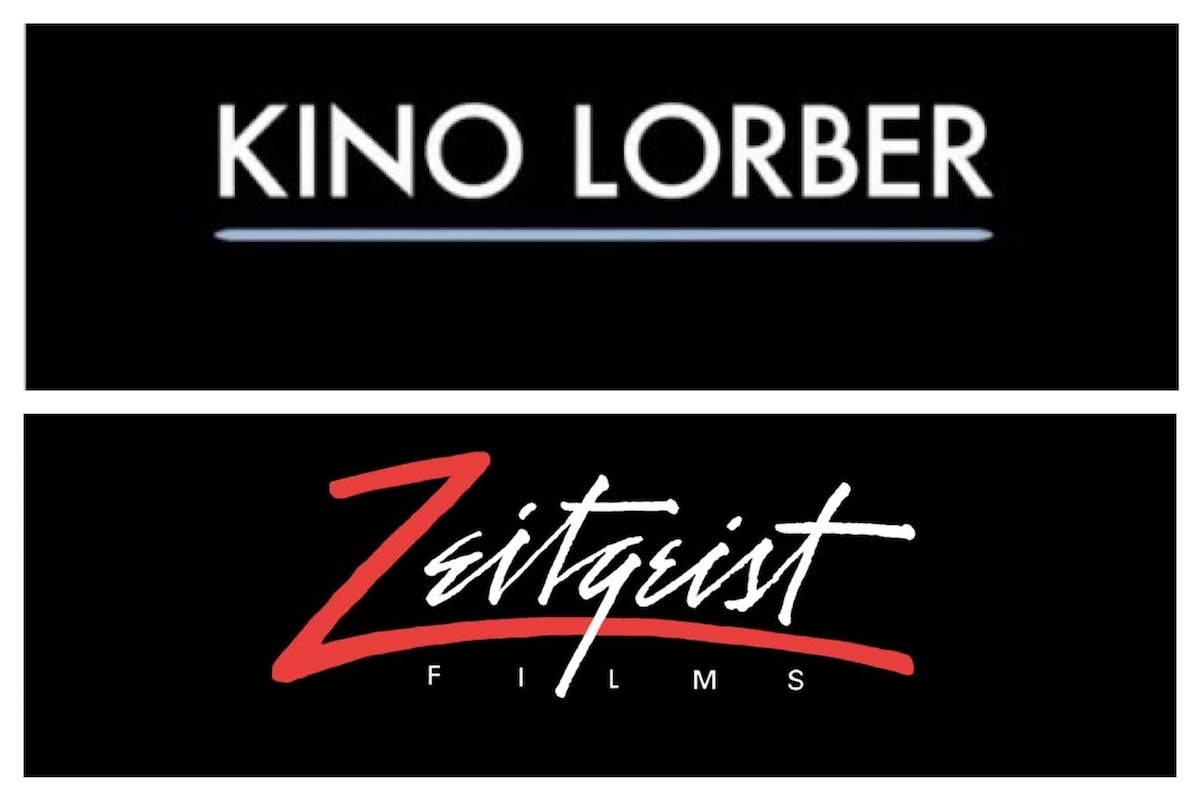 Going forward, Kino Lorber and Zeitgeist Films will co-acquire four to five theatrical titles per year to be marketed and released by Zeitgeist Films, which continues to be operated and controlled by co-presidents Gerstman and Russo.

In addition, Kino Lorber will become the exclusive distributor of all Zeitgeist Films titles for the home video and educational markets, as well as all digital media, adding Zeitgeist’s library of more than 130 award-winning titles to Kino Lorber’s library of over 1500 acclaimed new and classic films.

Five Zeitgeist films have been nominated for Academy Awards and one, NOWHERE IN AFRICA, won the Academy Award for Best Foreign Language Film and went on to gross over $6 million at the U.S. box office. Among the company’s other most successful theatrical releases are: BILL CUNNINGHAM NEW YORK, THE CORPORATION, AIMEE & JAGUAR, SOPHIE SCHOLL: THE FINAL DAYS, BALLETS RUSSES, and INTO GREAT SILENCE.

Starting in July, Nancy Gerstman and Emily Russo will relocate to Kino Lorber’s midtown office in Manhattan along with Adrian Curry, an integral member of the Zeitgeist team since 1991. Curry will become Design Director for Kino Lorber and Zeitgeist Films.

Zeitgeist Co-Presidents Nancy Gerstman and Emily Russo enthused: “Our collaboration with Kino Lorber is a major step for us; possibly the most significant since we began our company 28 years ago. We are like-minded companies in many ways and anticipate a very successful partnership.”

Richard Lorber, CEO of Kino Lorber stated: “Nancy and Emily share our DNA in their passion for great cinema. Their superb taste and astute judgment distinguishes them as the leading curators in the world of art house distribution. We foresee compelling synergies as we pursue our joint mission with joined forces.”