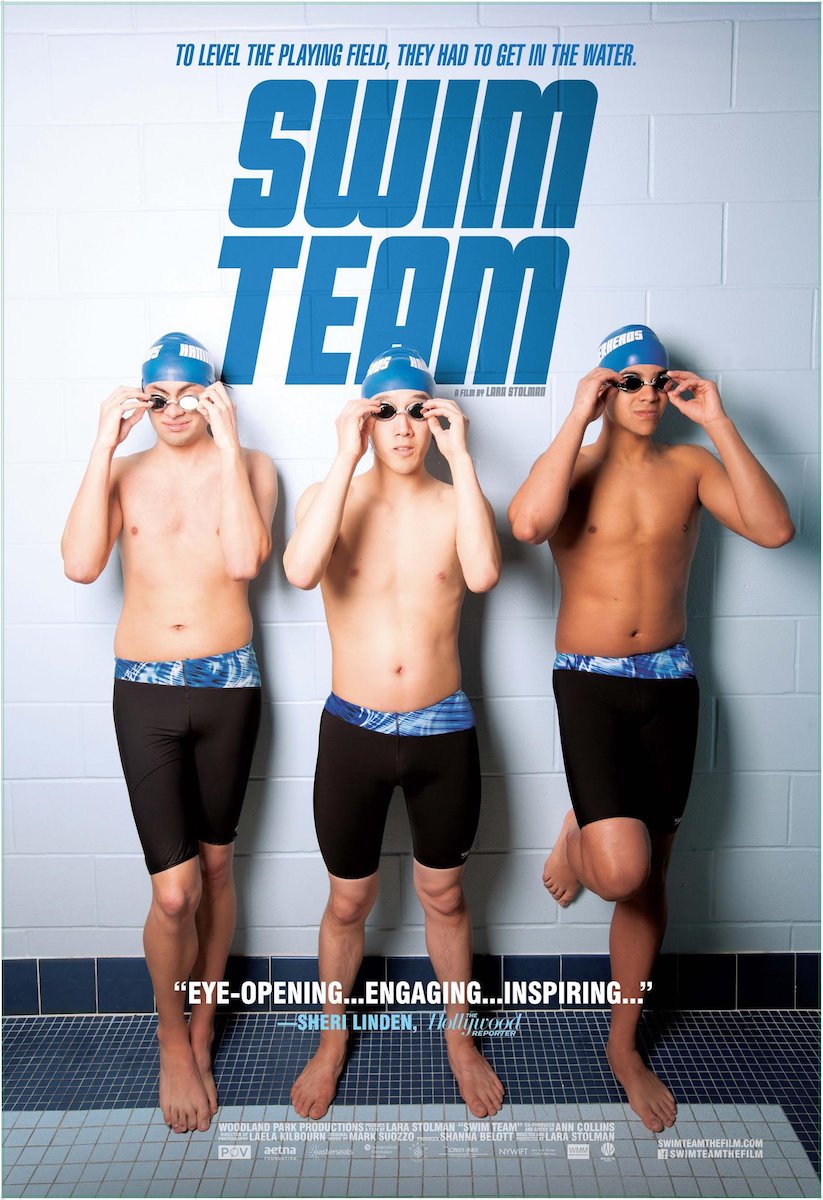 The award-winning feature documentary Swim Team, directed by Lara Stolman, chronicles the rise of a competitive swim team in New Jersey made up of diverse teenagers on the autism spectrum.

Swim Team is a feature documentary chronicling the rise of a competitive swim team made up of teenagers on the autism spectrum. Based in Perth Amboy, New Jersey, the cast of Swim Team is largely Latino and Asian, minorities that are underrepresented in competitive swimming and underserved in autism intervention and education.

The film follows three of the team’s star athletes, boys on the cusp of adulthood as they face a future of exclusion and dependence. But everything changes when they come together as a team with parent coaches who train them with high expectations and zero pity. As the team vies for state and national Special Olympics championships, Swim Team captures a moving quest for inclusion, independence and a life that feels winning.

“When people ask me how I found the story of Swim Team, I say it found me. Children with developmental disabilities are routinely excluded from community activities, often as early as preschool. Being told “no,” – your child can’t be in the regular class, your child wont keep up in little league, your child isn’t going to college – is something families caring for children with disabilities hear often.

Since children on the spectrum are particularly prone to drowning, swimming is a crucial skill but it’s not easy to find appropriate teachers and programs willing to take on a child on the autism spectrum. While exploring swim lessons for my own children, I stumbled upon the Jersey Hammerheads team in formation recruiting children on the autism spectrum and I was immediately struck by the energy and optimism of the families that were coming together to form the team. Some of the kids were teenagers and had never been on a sports team before. And some couldn’t yet swim.

With the Hammerheads families, I had found a group of parents who refused to take no for an answer. They were saying YES and as a community, it was galvanizing for them. As a mother, I was so personally inspired by what they hoped to accomplish, I knew I had to share their story. I hope my film provides inspiration for families everywhere raising children with unanticipated challenges.”