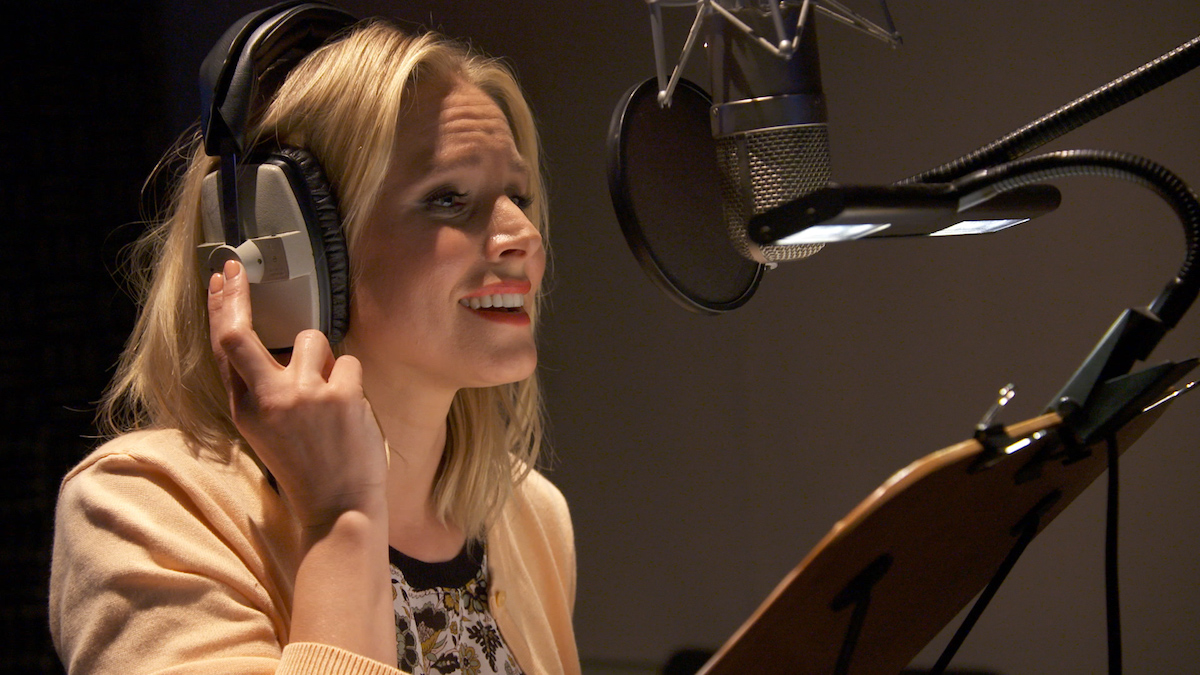 Actress and singer Kristen Bell has recorded a new song “Tell Me How Long” for the upcoming original documentary Chasing Coral, directed by Jeff Orlowski.   Written by Dan Romer and Teddy Geiger, the song is a rousing plea about the climate crisis and the devastating phenomenon silently raging underwater – the global bleaching of coral reefs.

“I was moved and inspired by Chasing Coral and its message of hope for our planet’s future,” said Kristen Bell. “I feel a responsibility to care for the Earth in whatever way I can and I was honored to lend my voice to the original song. As we strive to make a better world for our children, I hope this film will ignite real action in advancing climate solutions in our global communities.”

Romer’s previous film scores include the Oscar-nominated Beasts of the Southern Wild, Gleason, Finders Keepers, and the Emmy-winning Jim: The James Foley Story. “Tell Me How Long” co-writer Teddy Geiger is a singer-songwriter and producer, known for his compositions “Stitches”, “Treat You Better”, “Mercy”, and “There’s Nothing Holdin’ Me Back”.

Orlowski’s previous film, Chasing Ice, received an Academy Award-nomination for Best Original Song for “Before My Time”, written by J. Ralph and performed by Scarlett Johansson and Joshua Bell.