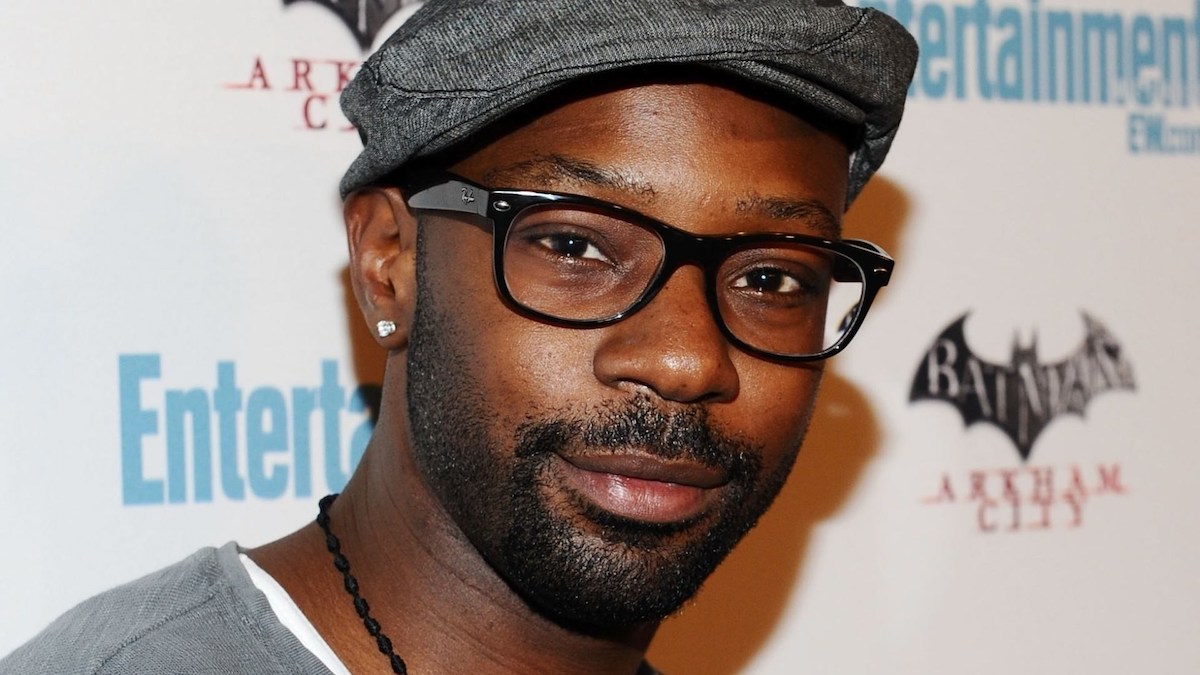 The actor Nelsan Ellis known for his work on the HBO series True Blood, has died aged 39.

His manager Emily Gerson Saines told the Hollywood Reporter “Nelsan has passed away after complications with heart failure.” He continued, “He was a great talent, and his words and presence will be forever missed.”

Ellis credits his work on the documentary Damn Wonderful, about gay suicide, with helping to prepare for his role on True Blood. In an interview with Vulture, he explained “You have to be open. But more importantly, you make a statement when you do something like that. I did a documentary called Damn Wonderful, about gay suicide, and you make a statement, a big statement, when you go, “I don’t want to play this part because it’s gay.” If you have a child, if you have a son, and he comes out as gay, what are you going to do? If you have a daughter who comes out gay …? You just made a statement, and it has ripple effects. First of all, this show, it’s True Blood, and shit, we get scared when we read scripts! Excuse my language. When scripts come, we’re like, “What are they going to have us do this week?” But when you make a statement that is a judgment … I was kind of like, “Have you met Alan Ball?” I’m supposed to do what my boss tells me to do, as an actor. I can’t approach a character with judgment. I certainly can’t tell my boss, “I can act what I want to act, but not what you tell me to act,” especially on a show where you come in, knowing what it is. I was like, “Okay… I guess?” I just thought that, having just done the documentary, I didn’t like what he did because he made a statement, and sometimes you have to take responsibility.”