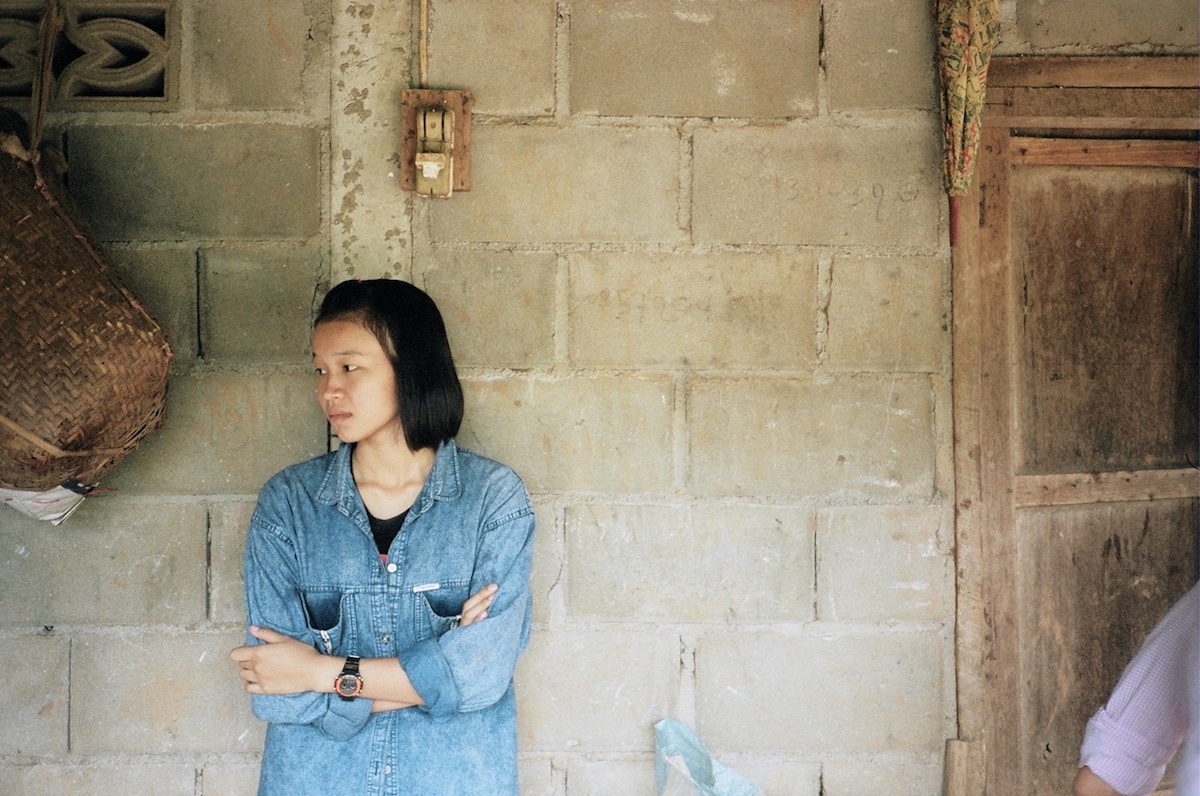 The Wrong Light, a documentary thriller set in Northern Thailand on harrowing tales of girls rescued by hero that fall apart, will open in theaters on Friday, July 14th, 2017.in New York at Cinema Village, and on Friday, July 21, 2017 in Los Angeles at Laemmle’s Monica Film Center.

Amidst growing international concern about human trafficking, a nonprofit organization named COSA was founded in 2005 by Mickey Choothesa with the stated mission of serving as a refuge for at-risk and trafficked girls in Northern Thailand. Mickey, a self-described war photographer-turned-activist with an “upstream” prevention approach to trafficking, promoted COSA as a sanctuary providing educational opportunities for young girls. His work drew international donors, a steady stream of western visitors, and global press attention.

Filmmakers Josie Swantek Heitz and Dave Adams were fascinated by the story of two young girls who had been sold into the sex trade by their parents and were later rescued by COSA. They believed they had found a harrowing and uplifting story of heroism worthy of a feature-length documentary. With this in mind, they traveled to Thailand where they interviewed many of the rescued girls at COSA and travelled to their villages to speak with their families.

Unexpectedly, their conversations with both the girls and their families contradicted Mickey’s version of their stories, making the truth that much more elusive. Reluctantly, they became subjects in the film, revealing the story as it unfolded for them. THE WRONG LIGHT is the fascinating and troubling account of their quest to find answers and tell the real story of COSA, its work, and its impact on the young girls.

Who is Mickey Choothesa? Who are these girls? And who is responsible for their representation and exploitation?