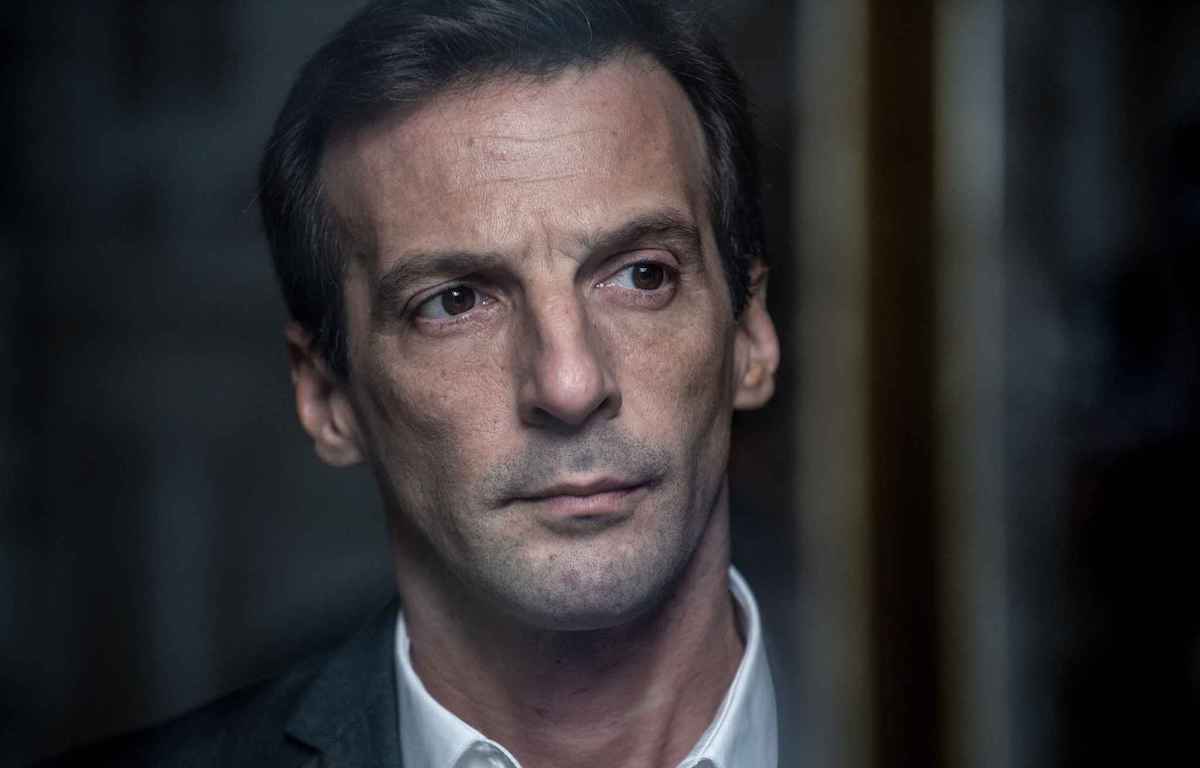 Mathieu Kassovitz will be honored with the Excellence Award Moët & Chandon at the Locarno 70 film festival.  The French actor, filmmaker and screenwriter will be its guest on the Piazza Grande at the world premiere of Sparring by Samuel Jouy, on Saturday August 5.

The Excellence Award Moët & Chandon of the 70th Locarno Festival will be given to Mathieu Kassovitz, a unique figure within French and international cinema, a beloved and controversial director on the one hand and the interpreter of cult films on the other. He is known to the wider public thanks to his performance in the role of Nino Quincampoix together with Audrey Tautou in Le fabuleux destin d’Amélie Poulain (2001) by Jean-Pierre Jeunet.

Mathieu Kassovitz made his debut as an actor at the age of eleven in Au bout du bout du banc (1978), the starting point for a lifetime as an actor and for a career spent before and behind the camera. In 1993 the film Métisse, which he wrote, directed and acted in, garnered him two nominations at the Césars. In 1994 his performance in Jacques Audiard’s film Regarde les hommes tomber (1994) consecrated him due to a César for best male emerging talent. The talent and uniqueness of this actor and director are confirmed by his 1997 performance in Le cinquième élément by Luc Besson and in La haine in 1995 – the latter written and directed by him. It won the Palme in Cannes for best director – in it, he tailors a role for himself as a skinhead – it is of a chilling topicality, and a viral force, recounting a forgotten generation and an entire country through one single suburb. In the following years, Kassovitz continued his career between auteur cinema and mainstream cinema, collaborating with filmmakers of great depth such as Costa-Gavras (Amen, 2002), Steven Spielberg (Munich, 2005) and Michael Haneke (Happy End, 2017).

Carlo Chatrian, Artistic Director of the Locarno Festival: “Mathieu Kassovitz is one of the most talented actors of his generation. He is the heir of that great tradition of performers who manage to achieve credibility in the most diverse roles: in the shoes of a priest as much as in a Mossad agent’s. His all-rounded performance in the shoes of the boxer and father Steve Landry in Sparring, which shortly followed his acting in Happy End, is the umpteenth confirmation that Kassovitz is an actor who knows how to embody the differing souls of a people like few others can.”

Mathieu Kassovitz will receive the Excellence Award Moët & Chandon on the Piazza Grande on Saturday August 5, 2017. His tribute will be accompanied by the screening of a selection of films from his career.