Sundance-Winning RUMBLE: THE INDIANS WHO ROCKED THE WORLD Gets Summer Release Date | Trailer 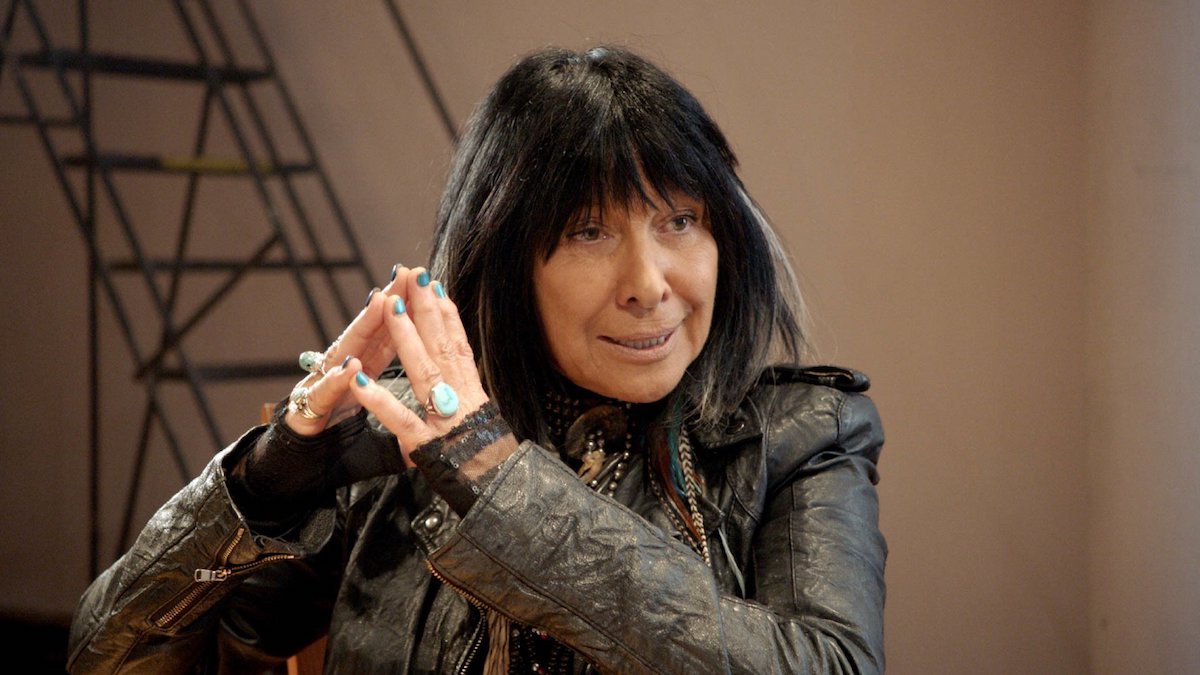 RUMBLE: The Indians Who Rocked the World, a powerful movie about the role of Native Americans in contemporary music, featuring some of the greatest music stars of our time, will be released in theaters this Summer via Kino Lorber.

The film had its world premiere at the 2017 Sundance Film Festival, where it won the festival’s World Cinema Documentary Special Jury Award for Masterful Storytelling.

Following its world premiere, RUMBLE: The Indians Who Rocked the World received the Best Music Documentary Film Award at the Boulder International Film Festival and will play at several key film festivals nationwide.

A New York theatrical premiere is set for July 26, 2017, at New York’s Film Forum – before a national expansion during the summer, including a full awards-qualifying release at Landmark’s NUART Theatre in Los Angeles starting August 25, 2017.

Written and directed by Catherine Bainbridge (Reel Injun), written and co-directed by Alfonso Maiorana, and Executive Produced by Stevie Salas and Tim Johnson, RUMBLE: The Indians Who Rocked the World exposes a critical missing chapter of Rock history, revealing how Indigenous musicians helped shape the soundtracks of many generations.

RUMBLE: The Indians Who Rocked The World