SPIELBERG, New Documentary on Famous Director to Debut on HBO 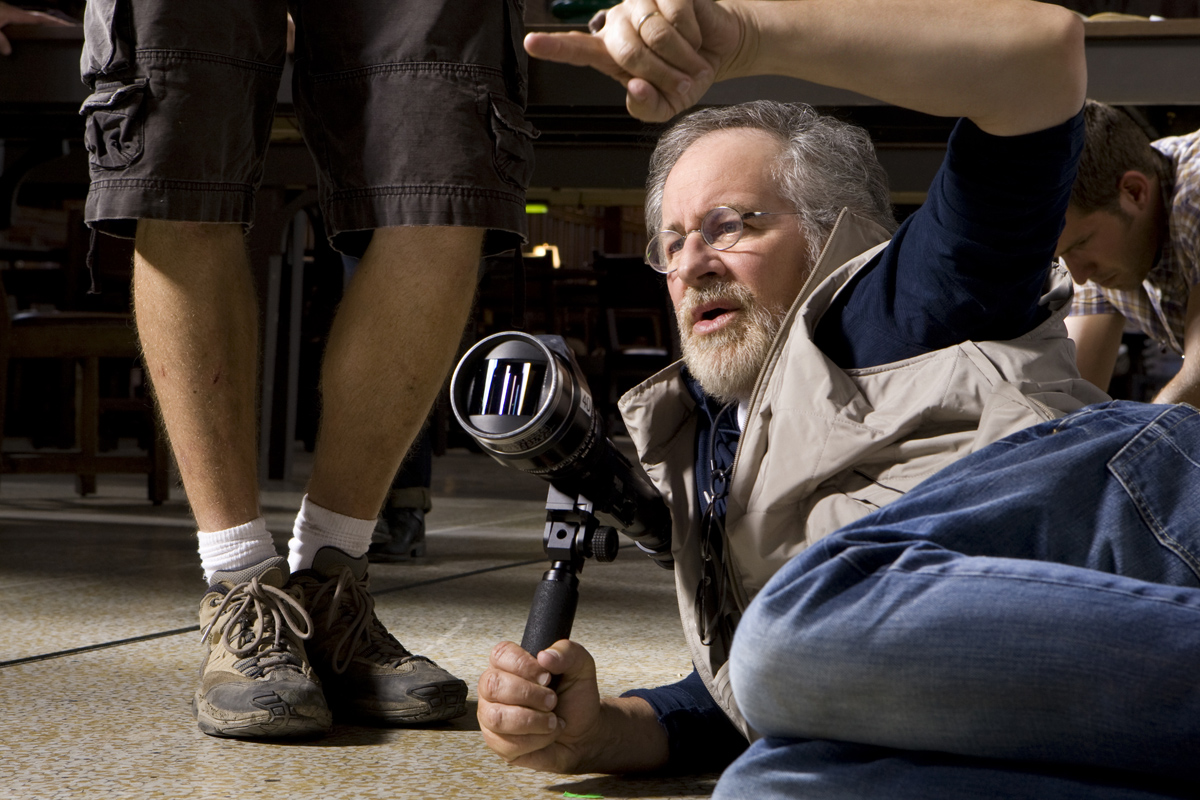 Steven Spielberg, one of the most famous filmmakers in the world, will be the subject of a new documentary SPIELBERG that will debut exclusively on HBO on Saturday, October 7, 2017. Directed and produced by award-winning documentarian Susan Lacy, the feature-length documentary examines Spielberg’s filmography in depth, revealing how his experiences fed his work and changed it over time.

Steven Spielberg has built an unrivaled catalogue of groundbreaking films over the course of his nearly 50-year career. Charting the evolution of this iconic figure, Lacy draws on nearly 30 hours of exclusive interviews with the director, who opens up about his bittersweet childhood and lifelong obsession with moviemaking, his precocious early work as a TV “wunderkind,” his rise to fame through an incredible string of blockbusters, his later forays into more serious dramatic films, and the personal and professional relationships he’s cultivated through the years.

SPIELBERG also includes insights from members of Spielberg’s family, as well as friends and colleagues, plus clips and behind-the-scenes footage from many of his milestone films, including “Jaws,” “Raiders of the Lost Arc,” “ET: The Extra-Terrestrial,” “Jurassic Park,” “Schindler’s List,” “Saving Private Ryan,” “Bridge of Spies” and many more.

The result is a remarkably intimate portrait that combines Spielberg’s compelling first-person narrative with an in-depth exploration of the creative process and craftsmanship that have set him apart, highlighting themes such as separation, reconciliation, patriotism, humanity and wonder, which recur throughout his work.

Susan Lacy is the creator and former executive producer of the celebrated WNET series “American Masters,” which is shown on PBS nationwide. She has won countless awards, including ten Primetime Emmys(R) for Outstanding Documentary Series and 12 Peabody Awards. As executive producer of “American Masters,” Lacy produced a library of 250 films exploring the lives of America’s most enduring cultural icons, from Charlie Chaplin to James Baldwin to Bob Dylan. She has also directed films on subjects as diverse as Leonard Bernstein, David Geffen, Joni Mitchell, Judy Garland, Paul Simon, Rod Serling and Lena Horne.