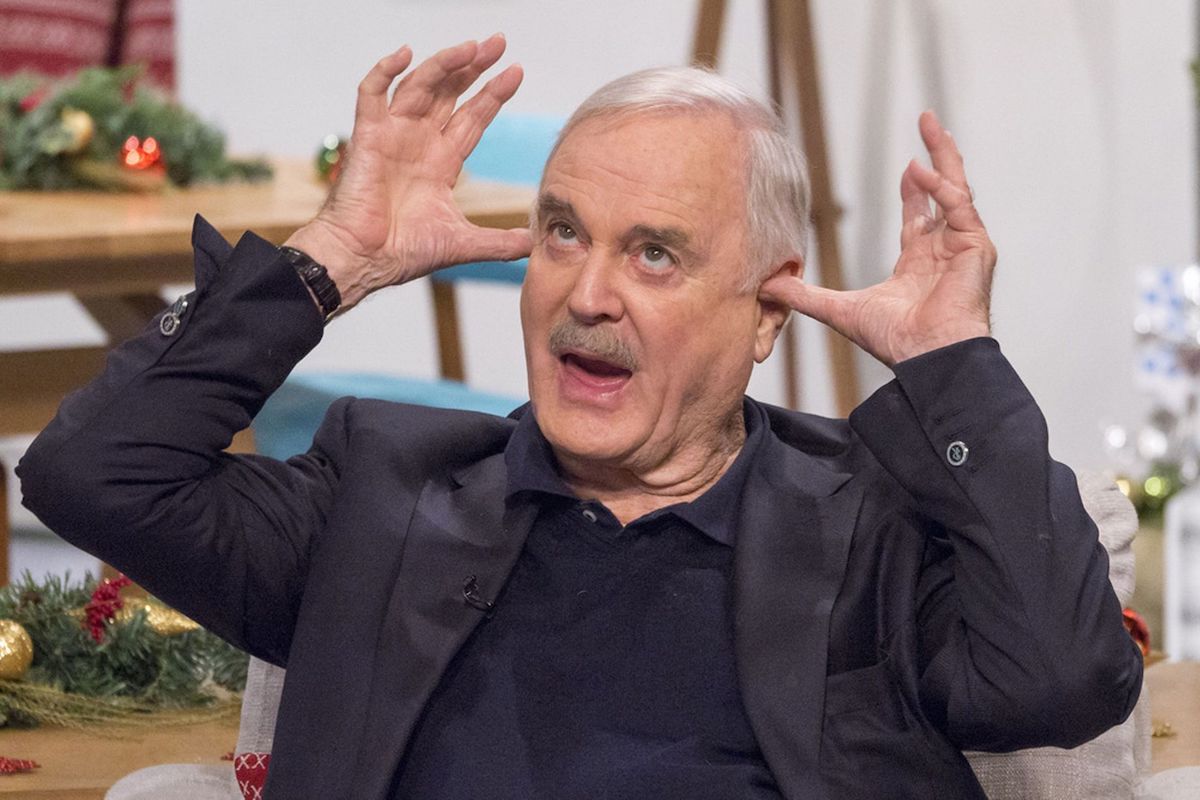 John Cleese will receive the Honorary Heart of Sarajevo Award for his “extraordinary contribution to the art of film” at the 23rd edition of Sarajevo Film Festival.

After the award ceremony, Sarajevo Film Festival’s audience will have the opportunity to see legendary comedy A FISH CALLED WANDA within the Open Air Program.

In addition to his comedic activities, he was a co-founder with Sir Antony Jay of Video Arts, a management and sales training video company. Over a period of 20 years, Video Arts made over 120 training videos, and it was the largest firm of its kind outside the United States.

John Cleese was also a co-author, with the eminent psychiatrist Dr. Robin Skynner of two books ‘Families And How To Survive Them’, and ’Life And How To Survive It’. These books, which explored psychology, psychiatry, and their application to the wider world, both became best sellers.

Currently he is Provost’s Professor at Cornell University.

Sundance-Winning RUMBLE: THE INDIANS WHO ROCKED THE WORLD Gets Summer Release Date | Trailer