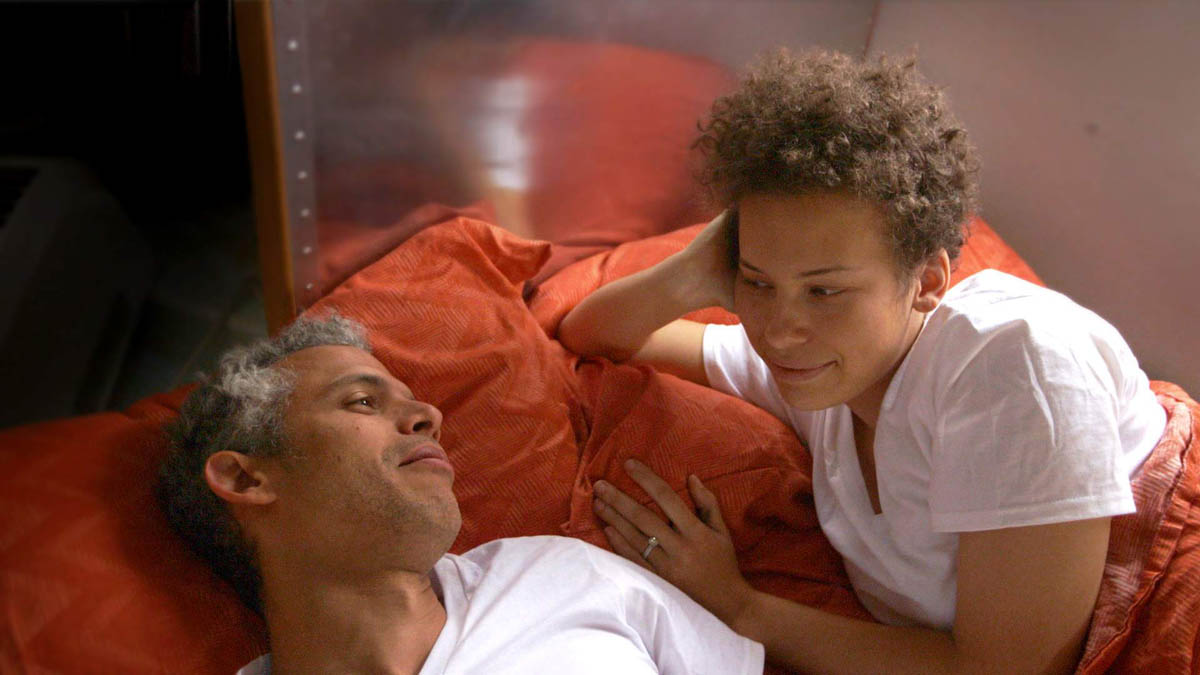 The Sundance award-winning film Unrest  in which Jennifer Brea documents her fight to overcome Myalgic Encephalomyelitis aka Chronic Fatigue Syndrome, will be released in the US in the Fall.  The will open in New York on September 22,  followed by Los Angeles and San Francisco on September 29, with a nationwide release to select cities to follow. Unrest will open in theaters in the U.K. on October 20.  This was first exclusively reported by Variety. 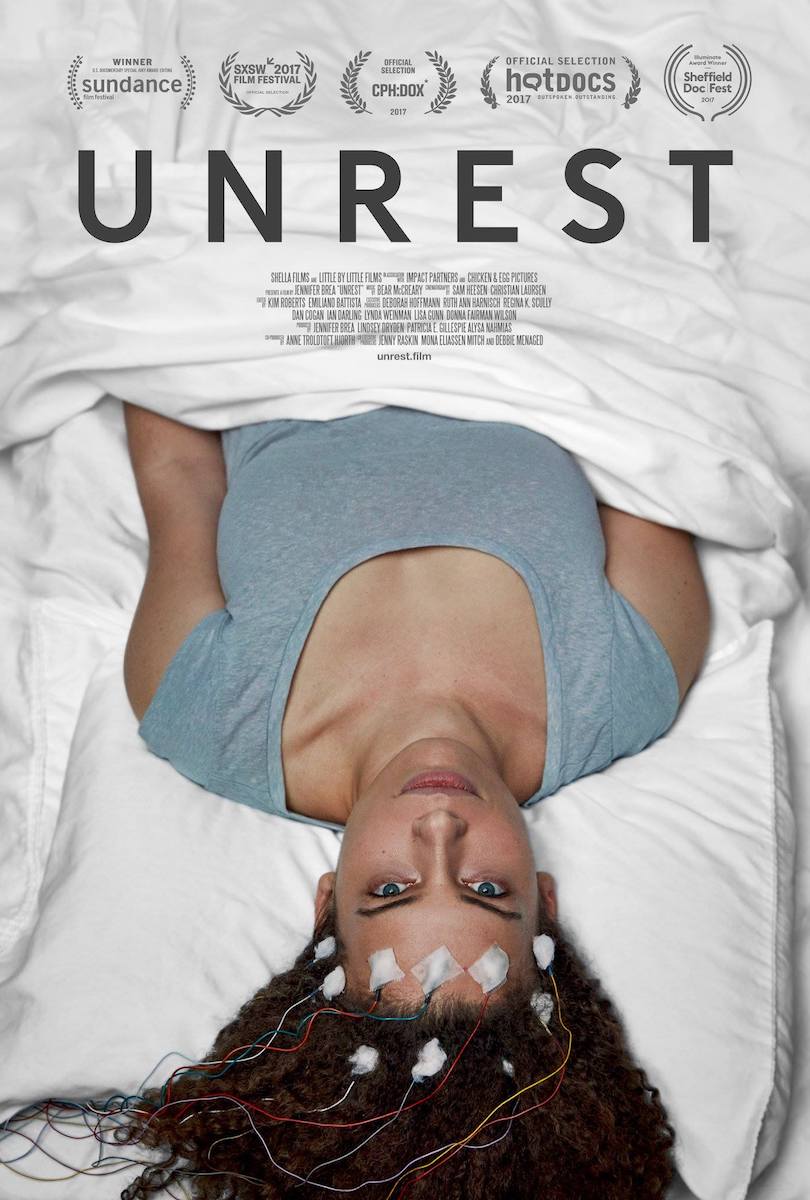 Jennifer Brea is an active Harvard PhD student about to marry the love of her life when suddenly her body starts failing her. Hoping to shed light on her strange symptoms, Jennifer grabs a camera and films the darkest moments unfolding before her eyes as she is derailed by M.E. (commonly known as Chronic Fatigue Syndrome), a mysterious illness some still believe is “all in your head.”

In this story of love and loss, newlyweds Jennifer and Omar search for answers as they face unexpected obstacles with great heart. Often confined by her illness to the private space of her bed, Jen is moved to connect with others around the globe. Utilizing Skype, she unlocks a forgotten community with intimate portraits of four other families suffering similarly.

Jennifer Brea’s wonderfully honest portrayal asks us to rethink the stigma around an illness that affects millions of people. Unrest is a vulnerable and eloquent personal documentary that is sure to hit closer to home than many could imagine.