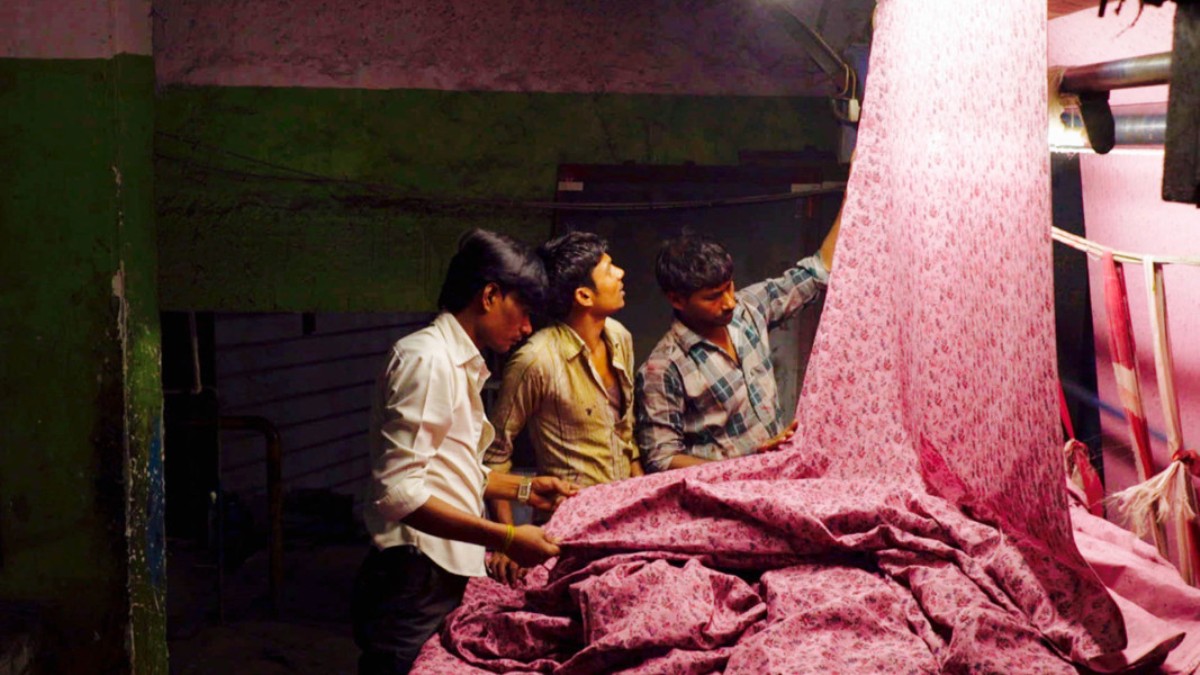 Machines, the debut documentary film from director Rahul Jain, and winner of the Special Jury Award for Cinematography at the 2017 Sundance Film Festival will be released in the U.S. beginning Wednesday, August 9, at New York’s Film Forum. The film is set to expand nationwide in September, 2017. 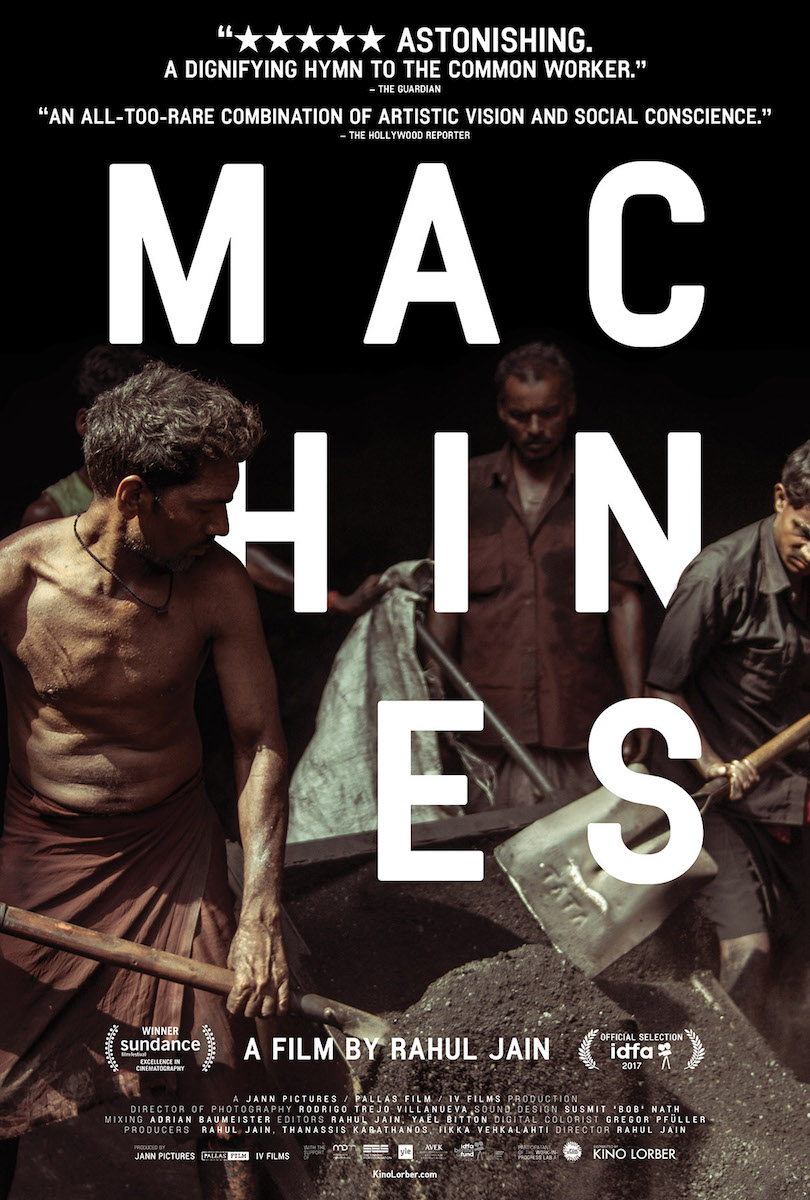 Returning to his childhood home of Sachin in India’s Gujarat state, Rahul Jain documents a striking visual paradox: intensely sensual images of colorful fabrics produced in a Dickensian factory in which men and children work tirelessly for a pittance, some barefoot. They are some of the 45 million workers that support the $40 billion Indian textile and garment industries.

Punctuating stunning Steadicam shots, where Mr. Jain’s camera takes viewers into dark, damp and sometimes fiery working spaces, are sparse and sharp testimonials from the workers describing their own experiences – as well as their failed efforts at improving working conditions. One man asks rhetorically: “But what is poverty anyway? Poverty is harassment, Sir.”