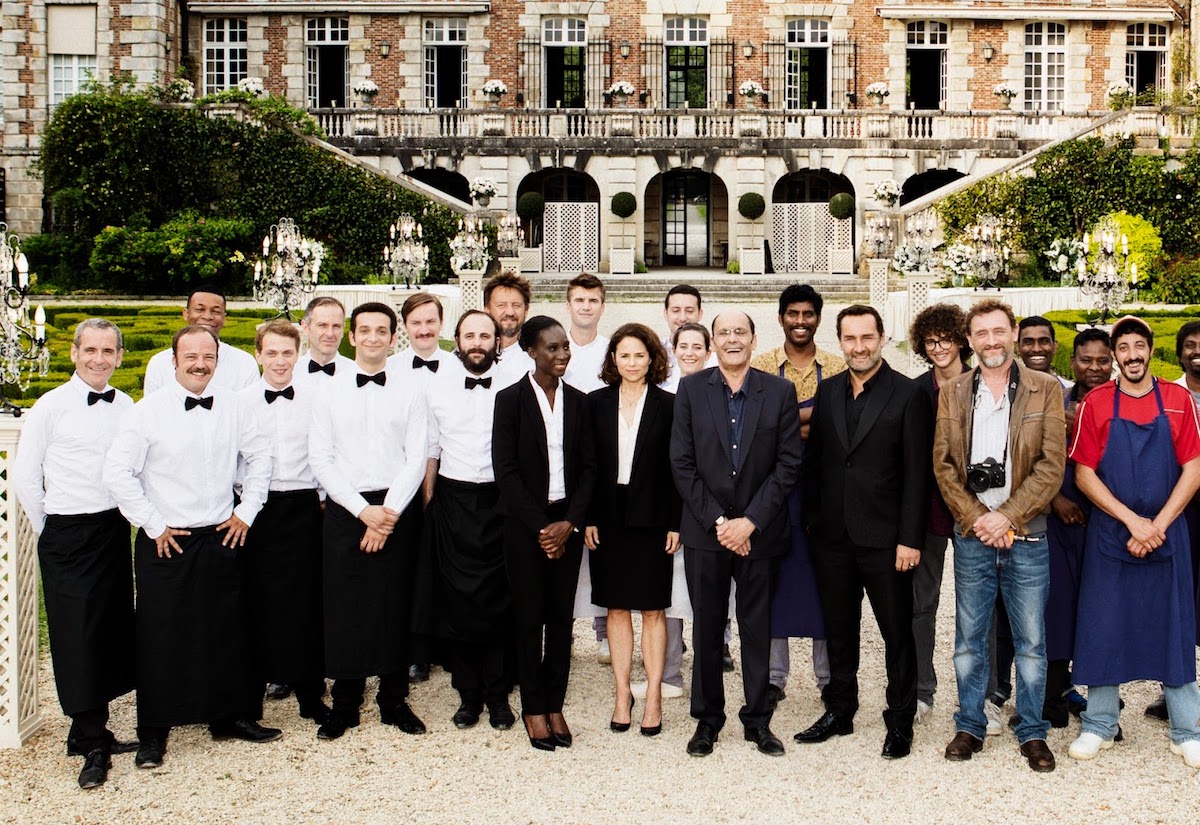 The World Premiere of C’est la vie!, written and directed by award-winning filmmakers Olivier Nakache and Eric Toledano, will be the Closing Night Gala of the 2017 Toronto International Film Festival.  The film starring Gilles Lellouche, Suzanne Clément, Eye Haïdara, and Jean-Pierre Bacri will screen at Roy Thomson Hall on September 16.

“We are proud to announce C’est la vie! as this year’s Closing Night film,” said Piers Handling, Director and CEO of TIFF. “The filmmakers have truly captured the love, laughter, and often chaos that goes into planning our most important milestones, giving audiences a unique point of view to what our lives could look like to people from the outside.”

“Nakache and Toledano make films that the whole world has embraced. We’re thrilled to welcome them back with their latest,” said Cameron Bailey, Artistic Director of TIFF. “This will be a terrific way for Toronto to close out the Festival.”

“We are excited to be back at TIFF to present C’est la vie! for the Closing Night film,” stated Nakache and Toledano. “We loved the experience we had at the Festival with Samba and are looking forward to meeting the audience again.”

C’est la vie! tells the story of Max, who has begun to grow tired after running his catering company for 30 years. While planning a large wedding for clients Pierre and Helena, a series of mishaps upends a very tight schedule, and every instant of happiness and emotion could veer into disaster and chaos. From the preparations to daybreak, we get a behind-the-scenes look at a wedding party through the eyes of the people working the event. They will all have to count on their one common quality: knowing how to throw a good party!