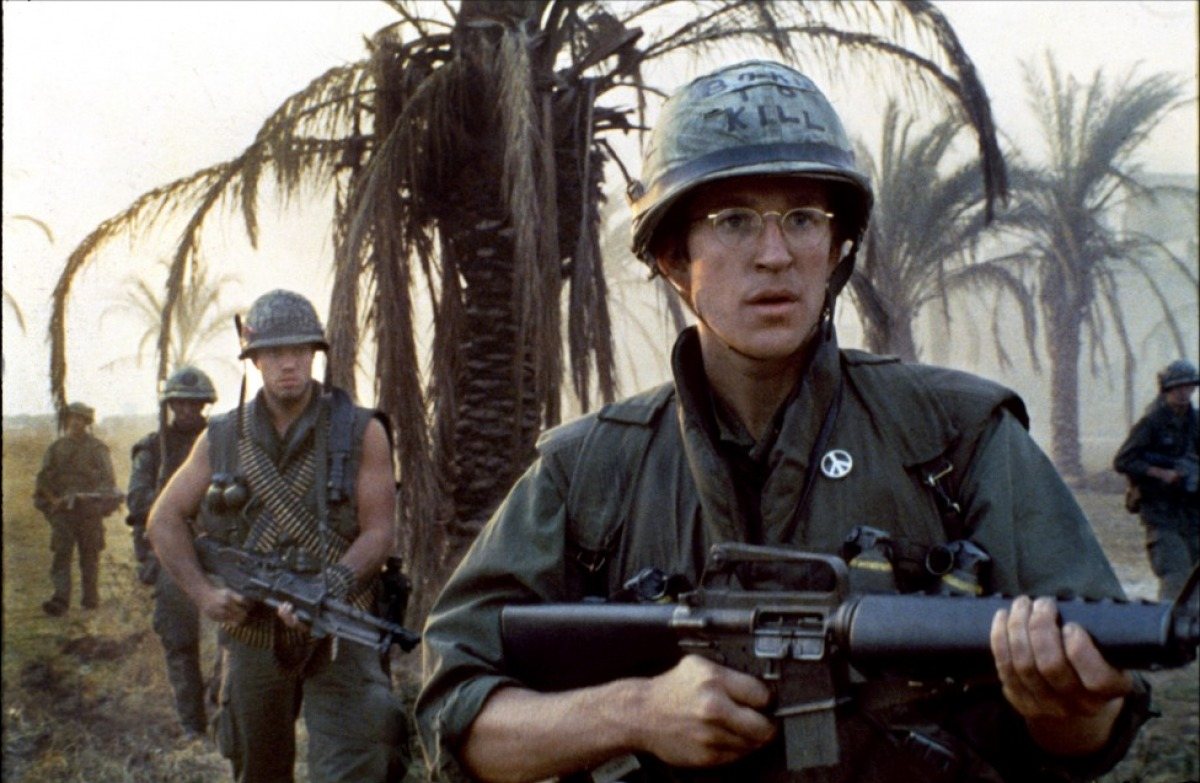 Stanley Kubrick’s Vietnam war masterpiece “Full Metal Jacket” will open this year’s HollyShorts Film Festival on August 10.  The opening night festivities will coincide with the iconic feature’s thirtieth anniversary — the film first bowed back in June of 1987 — and star Matthew Modine will be on hand to participate in a special post-screening Q&A.

Kubrick’s instant classic depiction of Vietnam — and really, war in general — was based on Gutav Hasford’s novel “The Short-Timers,” which Kubrick sparked to after seeking material for a war film for years. The film stars Modine, Adam Baldwin, Vincent D’Onofrio, R. Lee Ermey, Dorian Harewood, Arliss Howard, Kevyn Major Howard, and Ed O’Ross and follows a motley crew of Marines as they train for and eventually go to battle in Vietnam. The film was a lauded success, and earned an Oscar nod for Best Adapted Screenplay.

The actor has also offered to display his own personal collection of behind-the-scenes photos from the making of the film, which will be available for viewing at Hollywood’s Chinese Theater during the run of the festival.